The Queen's People, photographs by Izis Bidermanas, text by John Pudney. Hardcover book published by The Harvill Press 1953, 16 pages of text followed by unpaginated pages of black and white photographs. 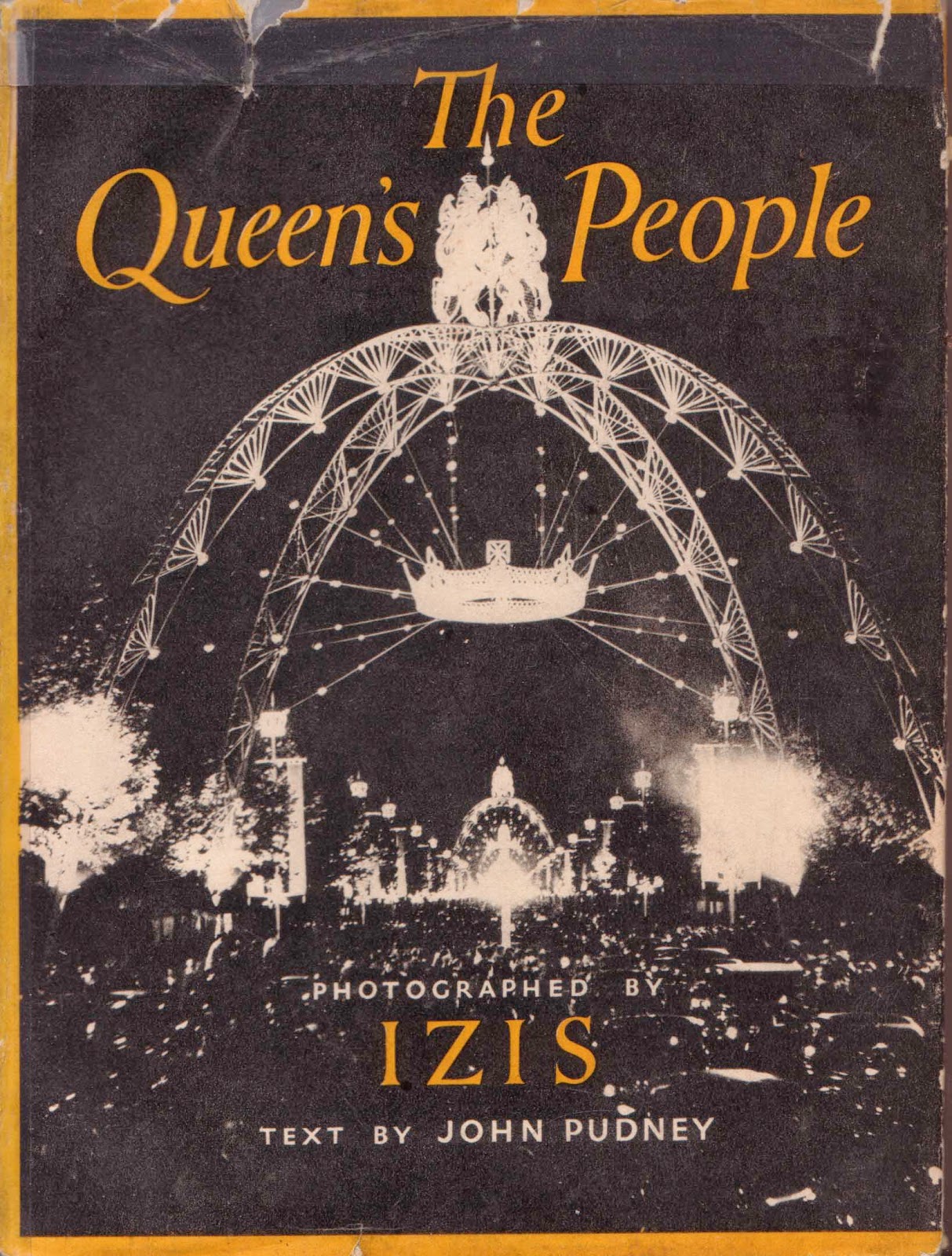 Israëlis Bidermanas (1911 – 1980), who worked under the name of Izis, was a Lithuanian-Jewish photographer who worked in France and is best known for his photographs of French circuses and of Paris.


This truly wonderful little book has absolutely nothing to do with Paris or French circuses… well nearly nothing.  It has everything to do with the coronation of Queen Elizabeth II in London… which is not that far from Paris and was a bit of a circus at the time.  The photographs mainly look at the celebrations and the hoopla that surrounded the celebrations with only a few snaps of Liz.  It is the Queen’s People that feature in this collection of photographs and for a non royalist like myself, there is a certain compelling sadness about the whole thing... or maybe it's an alien world that over time has grown so distant that i can't seem to fully understand other than as a sadness. 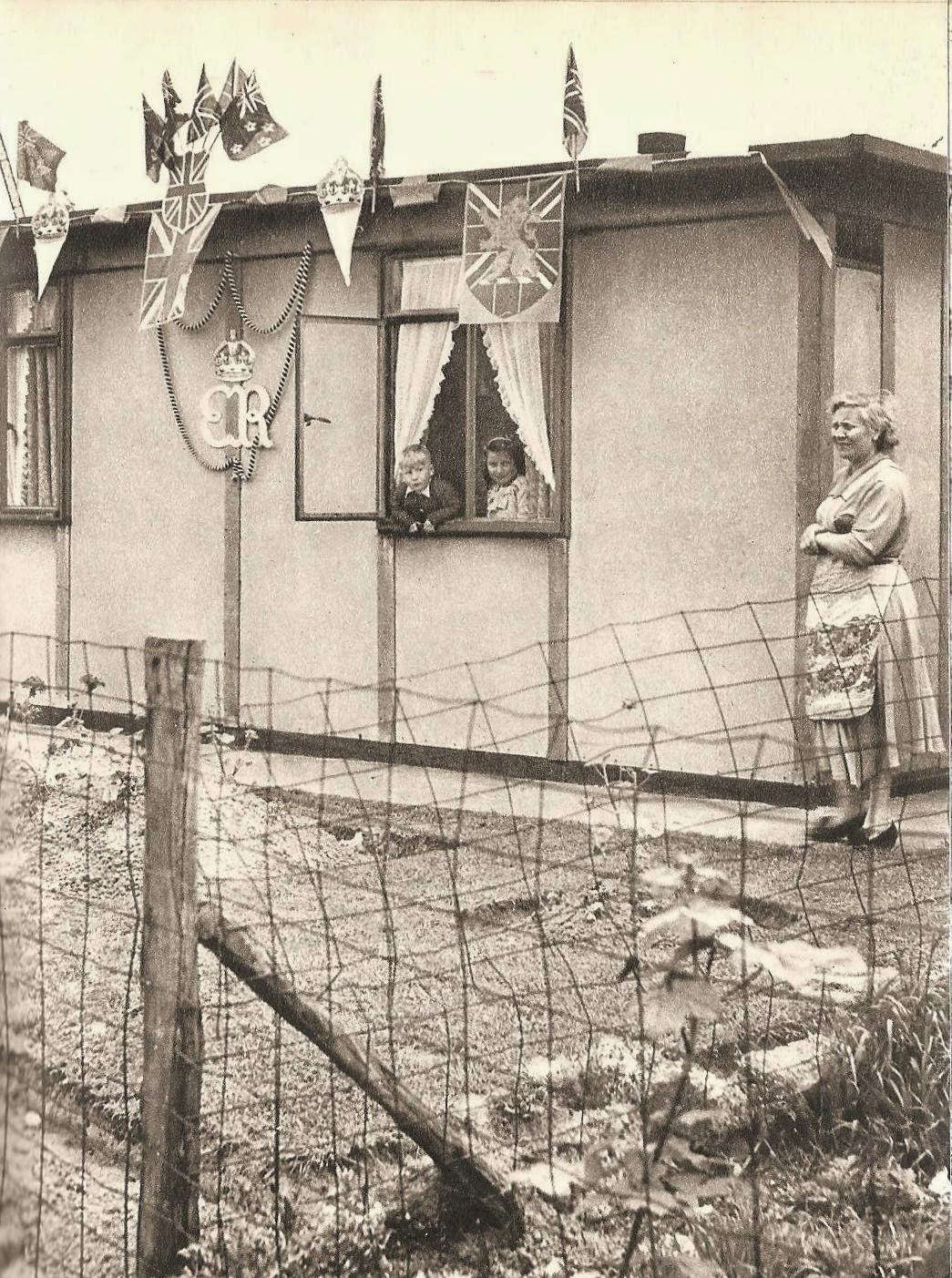 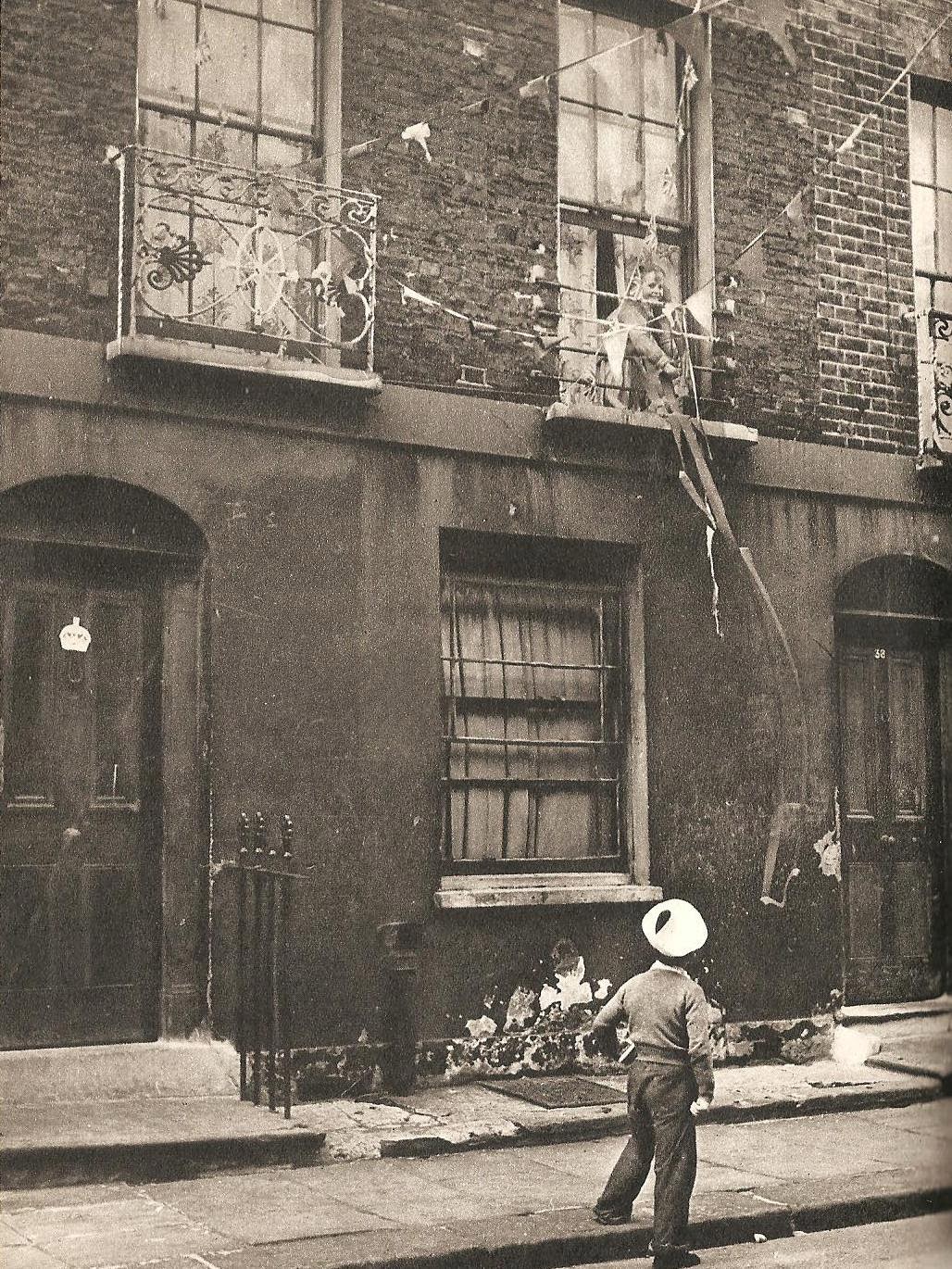 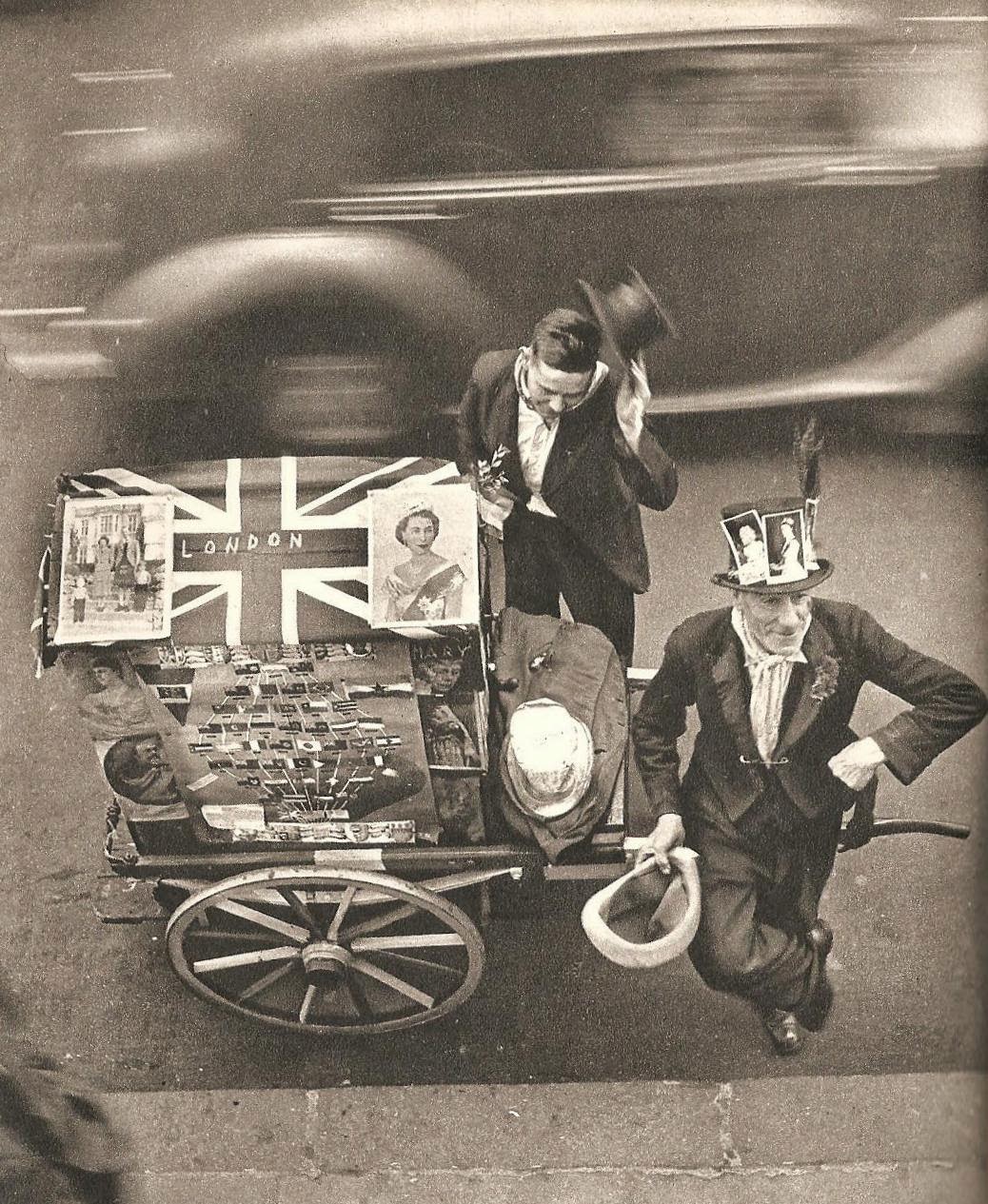 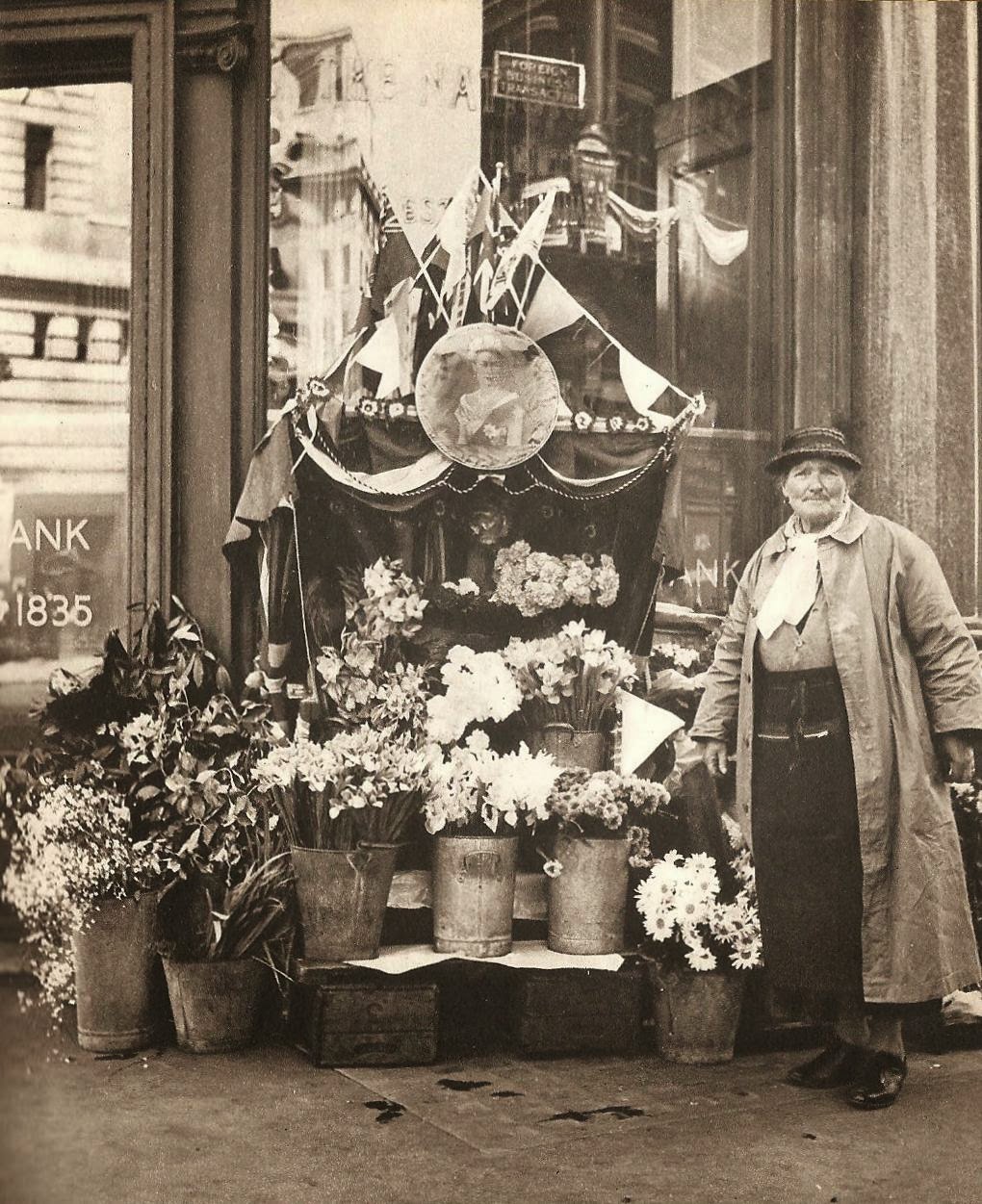 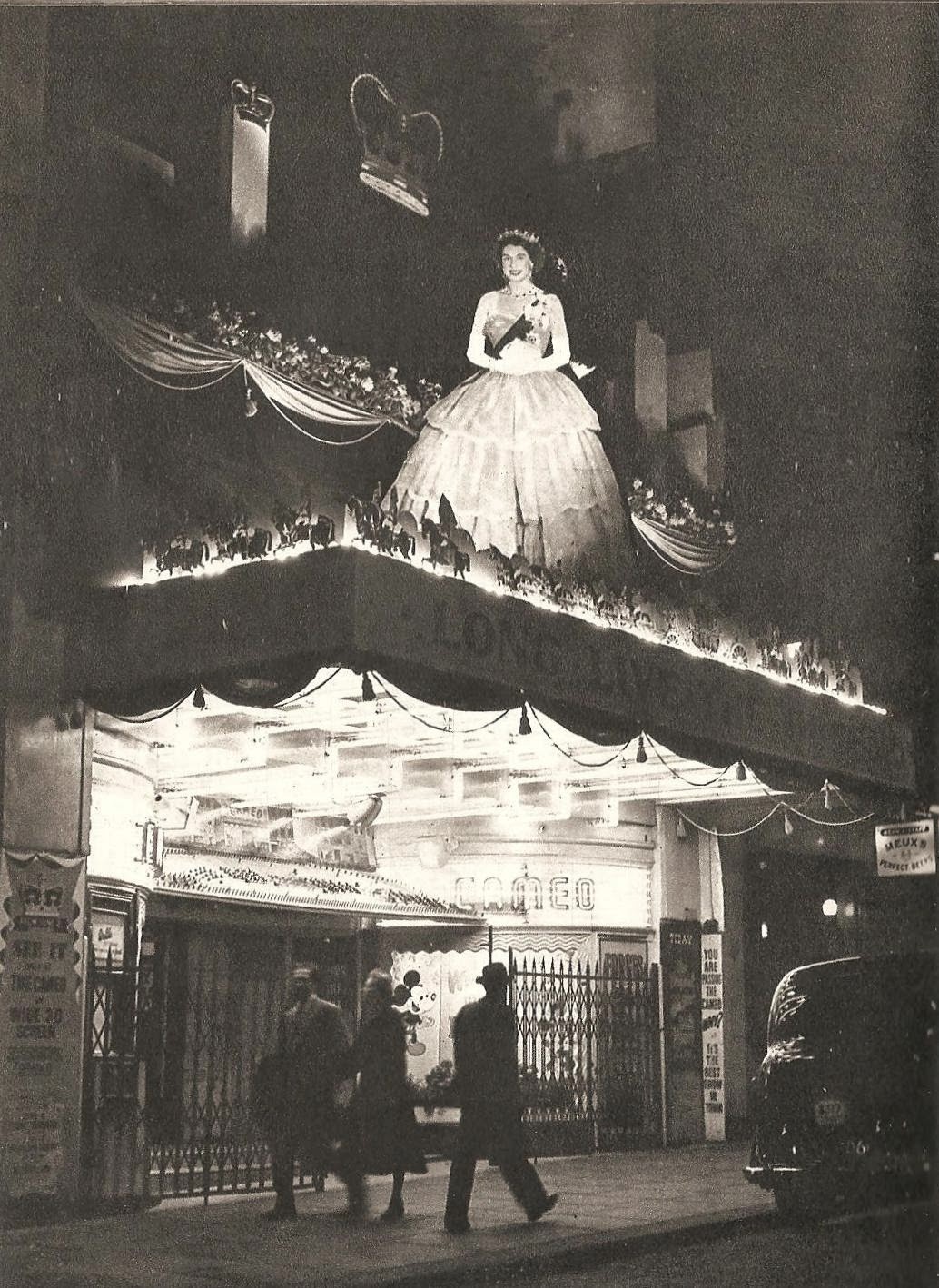 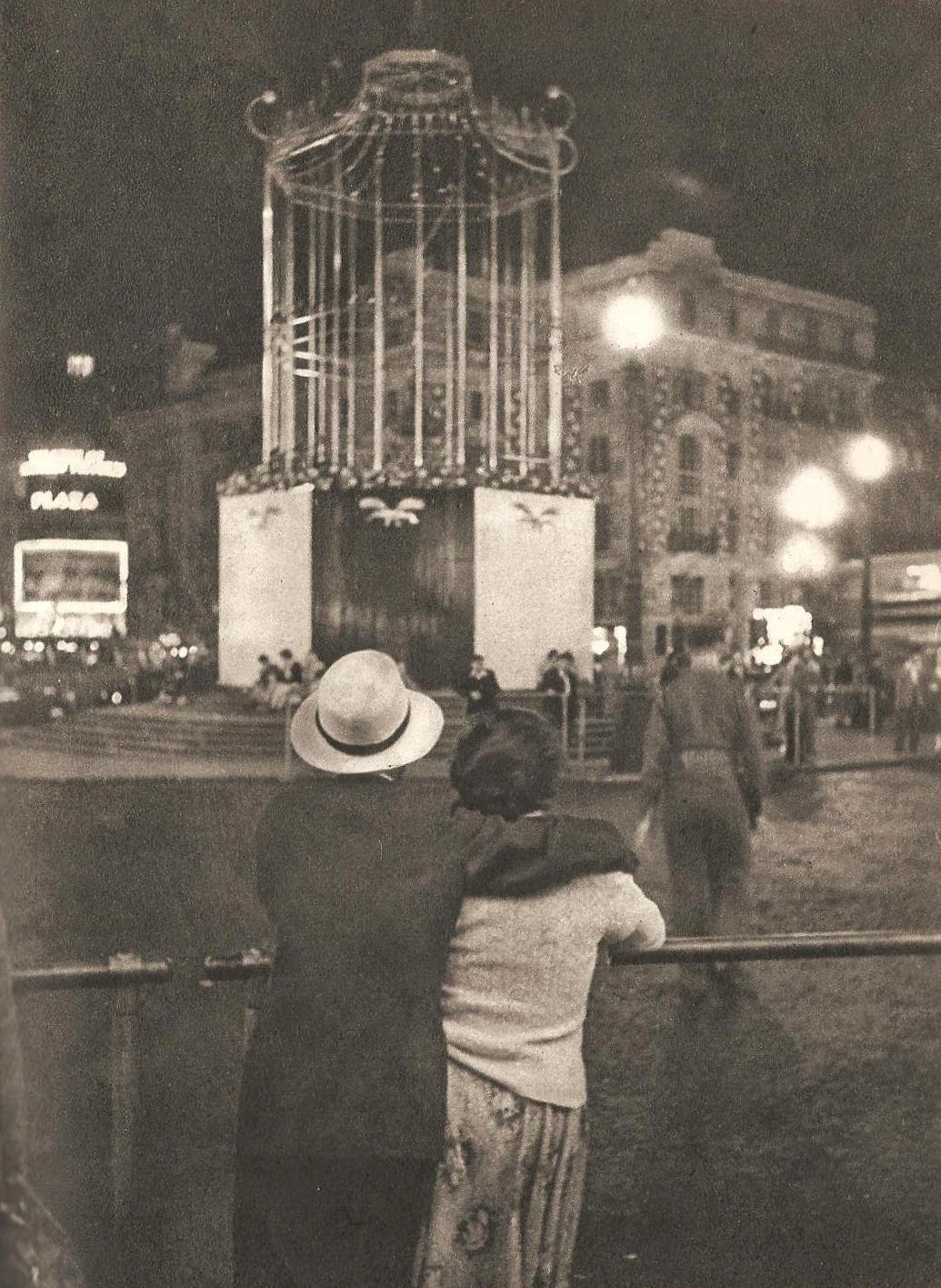 I’m not au fait with the work of Izis, but after seeing this book I wouldn’t hesitate in picking up anything else I should find with his name on it.  He did have an eye for great images and despite my having no interest in the coronation and only marginal interest in 1950s London (Izis possibly felt the same way), I find these images to be incredibly beautiful and definitely of interest.
Posted by robin at 12:23 AM