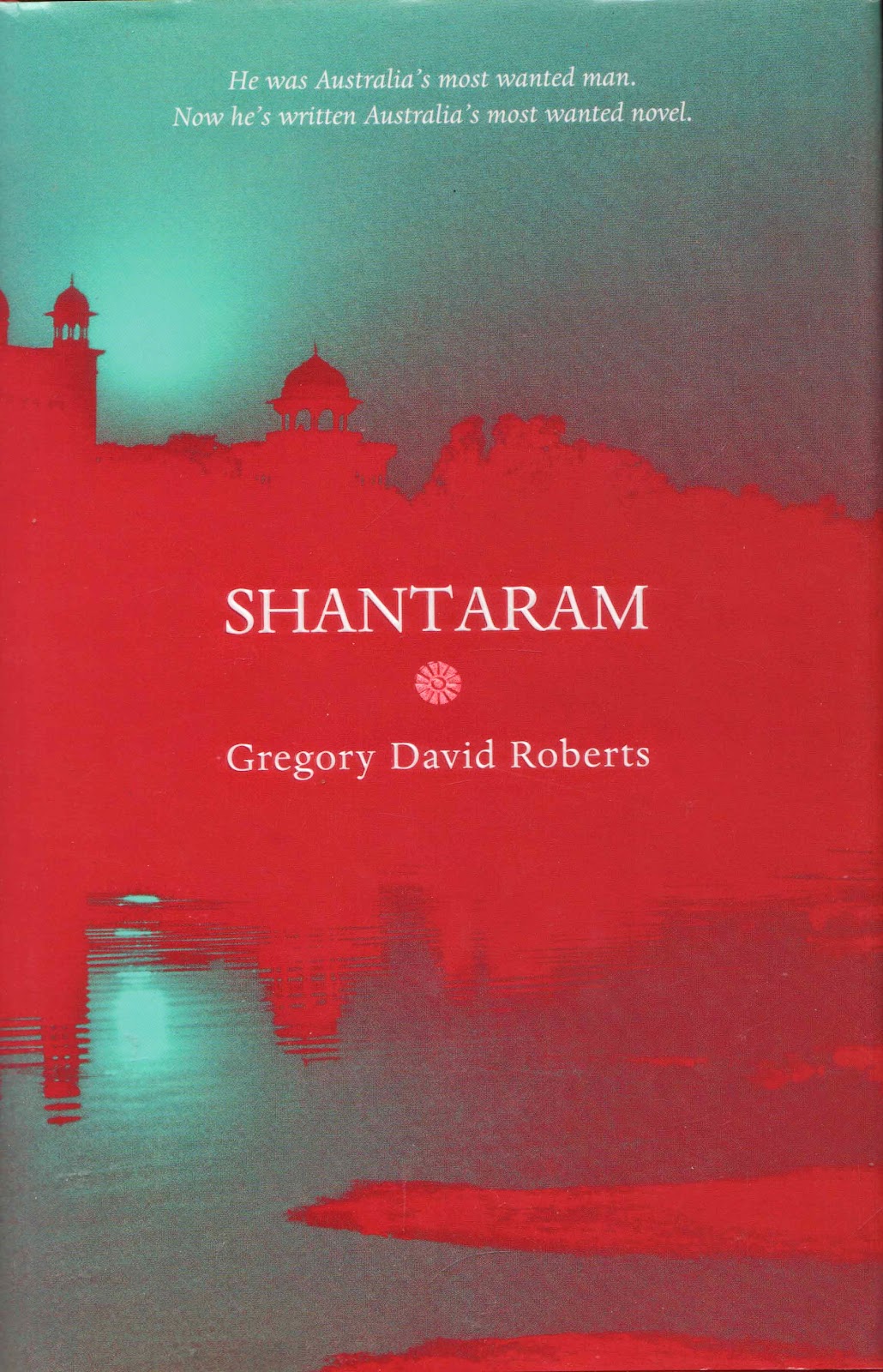 “Shantaram is a novel based on the life of the author, Gregory David Roberts. In 1978 Roberts committed a series of robberies while addicted to heroin, and was sentenced to nineteen years’ imprisonment. In July 1980 he escaped over the front wall of Victoria’s maximum-security prison, in broad daylight, thereby becoming one of Australia’s most wanted men for what turned out to be the next ten years.  His journey took him to New Zealand, Asia, Africa, and Europe, but his home for most of those years was Bombay — where he established a free medical clinic for slum-dwellers, and worked as a counterfeiter, smuggler, gunrunner, and street soldier for one of the most charismatic branches of the Bombay mafia. Shantaram deals with all this, and more.”


There was a time not that long ago when this book was worth serious money.  The ebay price was anywhere between $150 and $350 and even though I wasn’t able to source and sell a copy at the time, I do know people who did.  Buyers were going crazy for it… and then Johnny Depp lost interest in making a film about it and the price bottomed fairly dramatically in a very short period of time.  Apparently Depp is now back on board for a film version as producer and unless something has changed in the last few months, there will be a film of the book at some stage.*  All of this makes me wonder if the price will return to its previous heights once the book buying/film going, public realise that it’s on again. 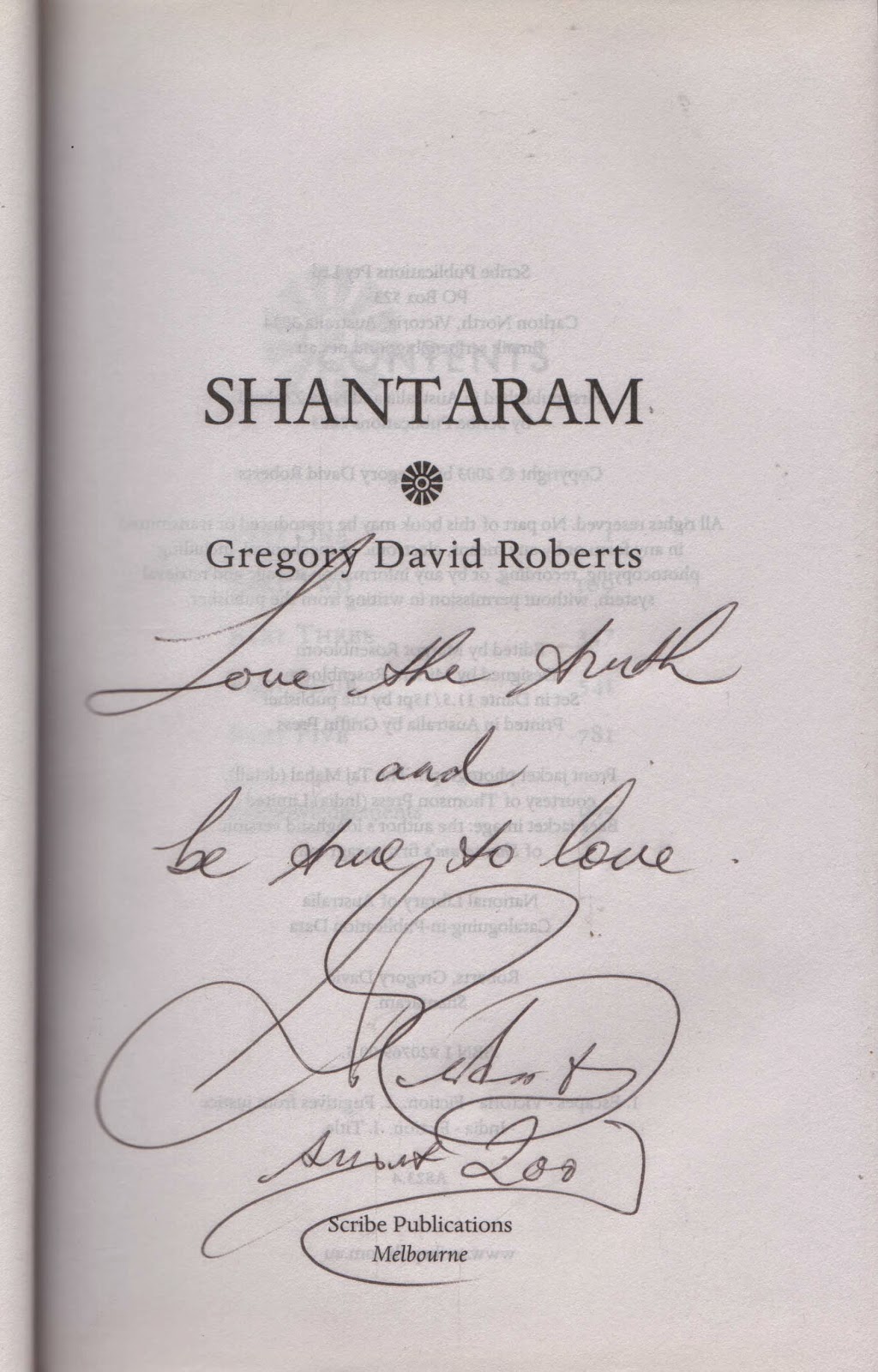 The only other signed copy I’ve ever seen was on someone elses shelf and it was priced at over $900.  I thought this was a little over enthusiastic, but I do know that that particular copy is no longer sitting on the shelf where it once sat.  I’m not sure if it sold or whether the owners realised the bubble had burst and reduced their once expensive volume to a more manageable price.


Unsigned Shantarams do still sell off the shelf at a leisurely pace, which is why I picked up this volume for consideration.  I’m not sure why I checked to see if it was signed but I was pleasantly pleased when I saw that it was and didn’t hesitate in picking it up.  Due to the authors scribble, i now have it listed on ebay (now available through my on line store) and unfortunately it has had very little interest so far.  I figure this may be another volume for my Books & Collectibles stock where I’m sure that once the film has been made and Johnny Depp has done the rounds of promotional interviews, it will easily sell.