Hello. Yes, there is some news of interest here at Huc & Gabet international headquarters in Clunes, Victoria, Australia.
As of this weekend (first weekend in December... and not long before Xmas), the Huc & Gabet Bookatorium will be open on Sundays from 11 till 4, but only in December and no, we will not be open on the 25th. There will be signage on the street (sandwich board... and balloons) and from there it is only a few metres to the Bookatorium. You are all welcome to come and have a look and even purchase if you so desire... but just having a look is perfectly acceptable.

The address is 60 Fraser Street, Clunes, Victoria. It's next to the IGA.

(Shelves on the following picture are now considerably fuller) 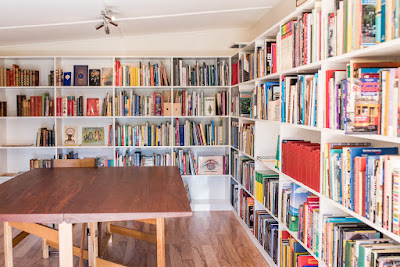 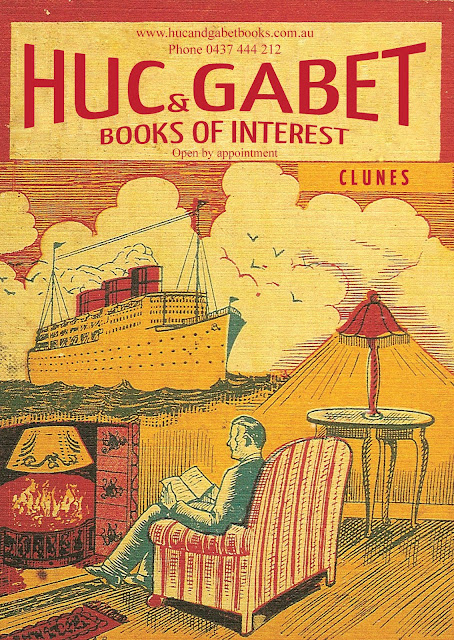 This is what the new Huc & Gabet postcard size promotional postcard looks like.  Someone asked me if the design was mine and i replied that i hadn't designed it, but i had stolen it. I think it looks pretty nifty. The original business that used this advertising a long long time ago was proud of their weekly shipments of new books... which is why there's a ship in the picture.
Posted by robin at 9:55 PM No comments: 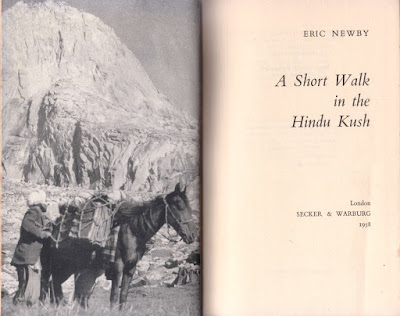 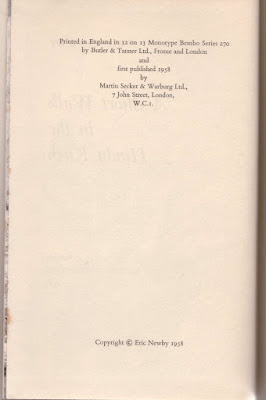 Australian Tractors: Indigenous Tractors and Self-Propelled Machines in Rural Australia by Graeme R. Quick.  Paperback book published by Rosenberg 2006, 176 pages with black and white photographs and some black and white illustrations as well as a few colour photographs. 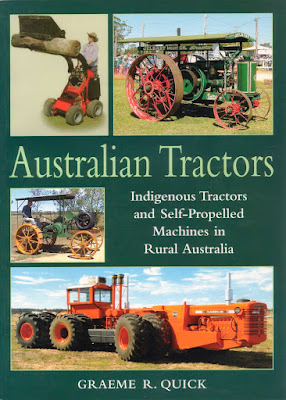 Australia has some of the world’s largest and most labour-efficient farms, and tractors are an essential part of their operations. The average Australian farm has three or more tractors. In this historical overview Graeme Quick documents the development of the indigenous tractor industry, from the McDonald Imperial of 1909 to more recent cane, olive and grape harvesters. Histories of individual manufacturers include much technical detail, but the story also puts the industry in an economic and social history context and provides information on a wide range of Australian farmers, engineers and others who have made significant contributions. This revised edition includes much fresh information, many new illustrations, and appeals both to the mechanical enthusiast and the social historian. Dr Graeme Quick is an engineering - consultant and agricultural machinery historian who has published widely in the area. He holds fourteen patents on farm equipment developments.

This isn't the first time i've delved into the world of Australian tractor books... it's the second time and being such a great subject, I wrote about the other one (sort of) when I had it for sale (click here). It did sell, which is not really that suprising as my neighbour (...let's still call him Dave) is not the only person who has an interest in Vintage tractors. By the way, Dave did eventually get his tractor and then bought a second one... which I guess means he's now a collector... and yes, he does drive them around town.

The big question is how different are our Aussie tractors to the rest of the world's Agricultural vehicles. The answer, or at least some of the answers are in this book. Have a look... 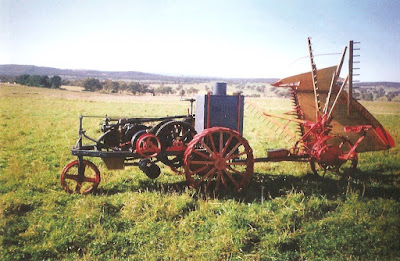 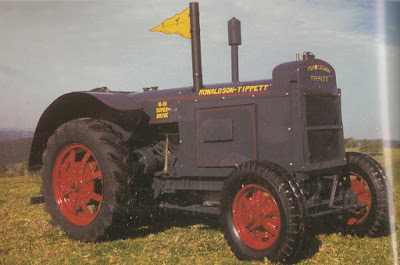 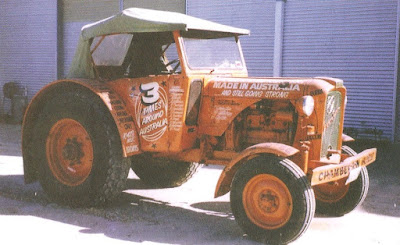