Lincoln and his Generals by T. Harry Williams. 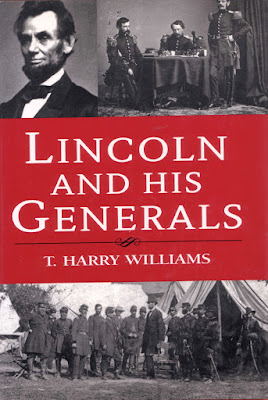 “This is the human, dramatic, and fascinating story of Lincoln as commander in chief of an army at war against its brothers. It is a riveting look at his search for a winning general, and of his own emergence as a master strategist. Here is the Lincoln who, in loneliness and doubt, bore the whole burden of forging a modern command system that would serve a nation in years to come.”

There are many people who read books on history. I read books on various histories preferring to keep it as broad or as narrow a range as I feel like at any particular time. I do have a slight bias towards books about the history of India. This interest came about whilst travelling and it was due to a desire to better understand what I had seen whilst journeying and not having had a full comprehension of the whole story at the time (...and what an amazing story it is). Over the years I have become a little more enlightened about the sub continent and i still find the odd tome to tempt me.

Some people like to read about the American Civil War. From memory there are more than a few past prominent Australians who count themselves amongst those with more than a passing interest. My tastes haven't ventured towards this area of the world's history and at this point in time I can't see it happening all too soon. I'm not sure why this is, or why others with no obvious link here in Australia, should have a fascination with a war that was more than a few years ago. I guess i'm no different as I also have no obvious link with my favoured historic topic/place other than spending a bit of time there.

A final observation: I've noticed that the Civil War is not so popular with the on line book buyers here in Australia. Yep, I don't seem to be able to sell books about Americans killing Americans on ebay. From experience though, these books did sell over the counter in a bricks and mortar situation... mmmmmm... Stay tuned for some important Huc & Gabet news in the next few weeks.


Click here to view this book on ebay.
Posted by robin at 2:49 AM No comments: 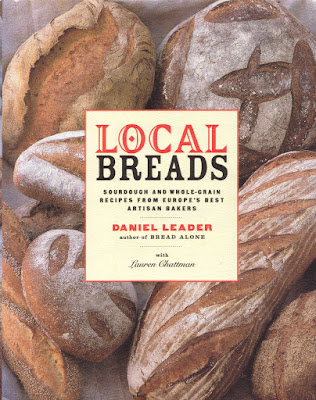 “Is this how they make them in France?” As Dan Leader watched Rolf, one of the bakers at Tobias Maurer’s Stuttgart bakery, shape French loaves, Dan thought that he had misheard Rolf’s question. Stuttgart is a six- hour train ride from Paris, and it was incomprehensible to Dan that this master baker, who spent his life making different kinds of German rye breads, wouldn’t be aware of French baguettes. All over Europe, the bakers Dan visited in his search for unique artisan breads were, like Rolf, devoted to baking locally. It is this commitment to place and tradition that accounts for their greatness. Although globalization has made its way across Europe, Dan managed to discover local bakers in great numbers making breads handed down from their grandfathers and great-grandfathers, improving on the old recipes and adapting them to new technology, but always with an eye to keeping tradition alive. In Local Breads: Sourdough and Whole-Grain Recipes from Europe ‘s Best Artisan Bakers, Dan provides us with both colorful stories of the people he found — local artisans making local breads — and their treasured recipes, which he has translated for American home bakers.

I've eaten bread more than a few times in my life and it is something that I enjoy eating, particularly if it is tasty and is as far away from the taste of tasteless cardboard, as possible. Discovering new breads is a real joy. A few weeks back I was at a function here in Clunes, when someone I know wheeled out a basket full of home made Parker House rolls. If you're as up to date with breads of the world as i am, you are probably as perplexed as i was. What is a Parker House roll? (Click here and all will be revealed.)  The reason i mention these rolls is that they were quite simply outstanding in both taste and texture and they were picture book is appearance (they looked great).

Parker House rolls are not European and therefore are sadly not in this book. European bread is what this book considers in all its doughy glory. I've travelled through Europe a few times and i have to say that i don't particularly remember the breads i ate. I do remember the beers and various other bits and pieces, but bread is not something that i came back to Australia wanting to share anecdotes with others about. I wonder if that's me or was it the bread. I think we have some amazing breads from all over the world here in Australia so there is the possiblity that my taste buds were tasting what i've already known and loved for many years. This sounds a bit arrogant but seriously if you go out of your way, don't shop at a supermarket and avoid mass produced tasteless white bread, the bread here is pretty damn good. Which leads me to another theory about why i don't remember much about European bread and that has to do with knowing where to go to get the good stuff and avoiding the bad stuff. Travelling through Europe, i wasn't focussed on bread and clearly, according to this book, i have missed out. I should have been exploring the bakeries and tasting their wares...which is exactly what the author of this book did. This is something to look forward too the next time i venture forth.


Regardless of why or how i missed out on the breads of europe, this is a book filled with many varied and detailed recipes from “Europe's Best Artisan Bakers”. Maybe this is how i can taste the breads of Europe... bake them myself.
Posted by robin at 3:08 AM No comments: 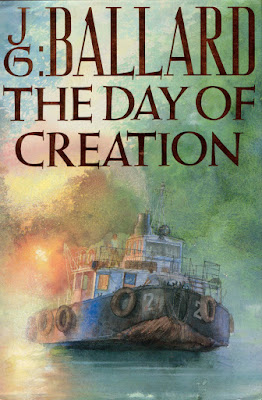 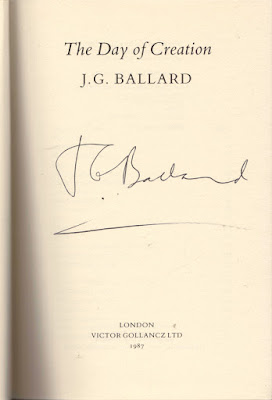