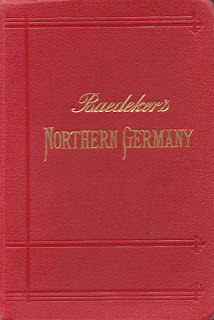 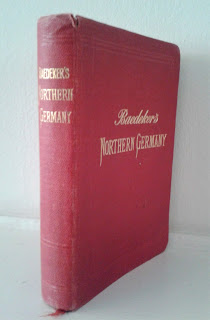 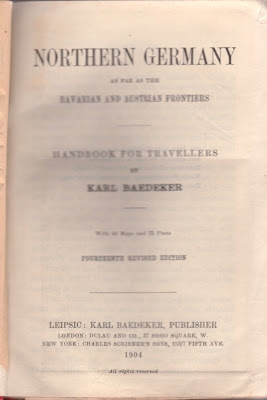 
***A description of Bacillary dysentery in a well known guide book, allowed me to self diagnose and medicate. Recovery was swift.
Posted by robin at 6:17 PM No comments:

Huc & Gabet back on line.

Well it's been a while. My apologies to any regular readers of this blog. I could give you all the excuses under the sun as to why there has been such a long break between posts, but I assure you that there was no dog and no homework. The best excuse I can give is not having had an internet connection for 10 days which totally threw the spanner into the motherboard... and in the middle of that debacle, my credit card was compromised so I had no access to cash.

I have survived (just) and I'm back on board getting ready for this years Clunes Booktown festival.  … and the good news is that we are in a new era of cooperation with the committee and will be promoted as being a bookshop that exists here in Clunes. This means that we will be in the guide book/program and most importantly, we will be on the map.