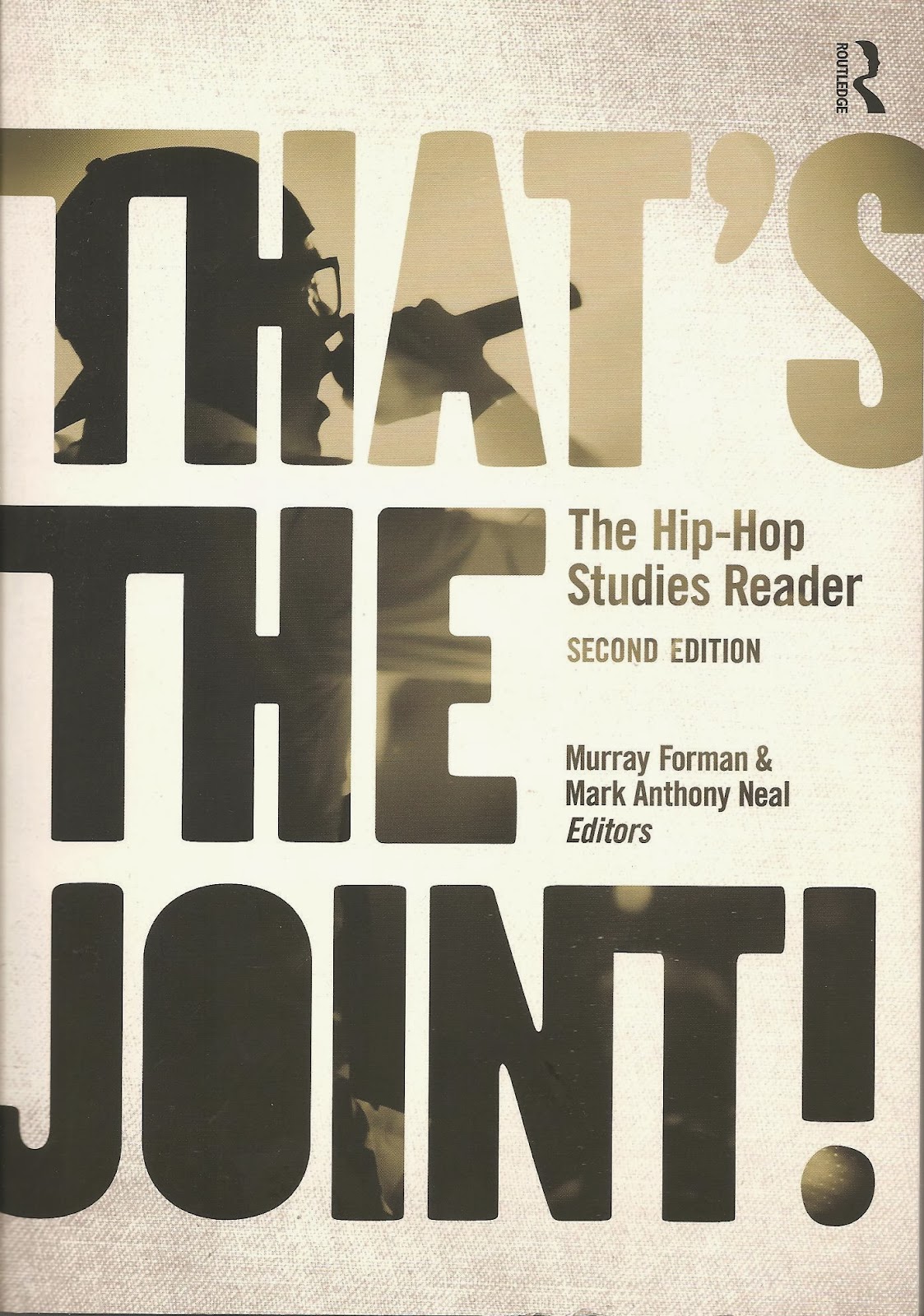 One of the joys in life is discovering new stuff.  By “stuff”, I’m referring to anything that we can discover such as books, art, food, people, music etc.  To me there is nothing better than unearthing some little gem that is genuinely “of interest” in both the small scale and the bigger picture.


A number of years ago, a friend suggested I read “Lords of Chaos: The Bloody Rise of the Satanic Metal Underground”, which i promptly did.  It was amazing.  A true insight into a subculture that I had only a very limited knowledge and understanding of.  I learnt so much from reading this book that it is bench mark in my music book reading life.  Since then I haven’t burnt any churches, killed anyone in a Satanic ritual, bought any Norwegian Black Metal CDs and I dare anyone to claim they have seen me wearing satanic face makeup.  The book was amazing, the events and the music portrayed weren’t.  It just wasn’t my thing.  I would recommend it though, to anyone… and I mean anyone… interested in music subcultures.  It is truly a great read.*


The title of That’s the Joint, is a reference to the Funky 4+1’s excellent 1980 track of the same name… at least that’s where I think the title comes from.  I know this track quite well as I have it on a few Sugarhill Records compilations.  Yes, I listen to Hip-Hop or Rap or whatever you want to call it, probably not as much as some people do and not as much I once did, but it is something that is on the radar here at Huc & Gabet.  I guess this is why a title like this attracted my attention.


That’s the Joint is more of a scholarly look at the genre as apposed to some of the less informed fan type books that abound.  Many of these books are not on the Huc & Gabet radar as they often appear to be churned out promotional picture books intended for short term appreciation and lacking in depth… Yes that’s a judgement call on my behalf, but I’m the person who has to sell these books and if I think badly of them, I assume most (or many) other people would also think the same way.**  This book at 760 pages, is not lacking in depth.  References are listed and amazingly there are no pictures of strutting rappers with gold chains and baseball caps.  This book is the real deal and is intended for serious research and discussion on the subject at hand.


One of the reasons I eagerly read Lords of Chaos all those years ago was because it was nearly a complete unknown to me.  That’s the Joint is less of an unknown as some of the subjects covered are familiar or vaguely familiar.  It does look like a great read though and you never know, I may even be tempted if my Hip Hop CDs start to spin once more.


* Interestingly I have never found a secondhand copy of this book.
** They are great presents.
Posted by robin at 1:22 AM