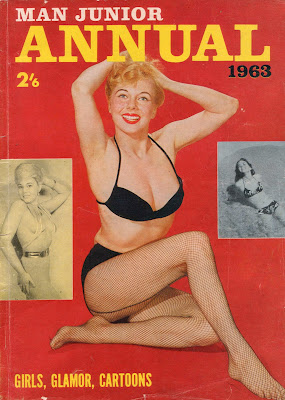 “Man Junior” magazine was a spin off from “Man” magazine which had its beginnings in 1936 in Australia.  Both magazines would do an “Annual” which I believe were compilations/best ofs, of some of the images and cartoons from the previous year, which “conveniently” left out any of the articles and stories from the monthly magazines.  I haven’t scanned or blogged any of the cartoons contained in this annual as… well, they’re sort of a bit dated despite being a bit risqué.  I think the photographs demonstrate what this magazine was all about …… 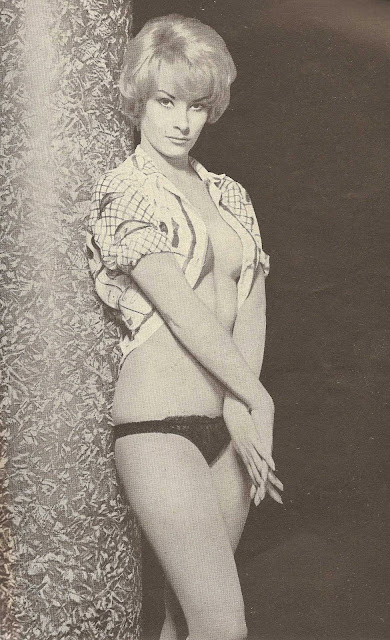 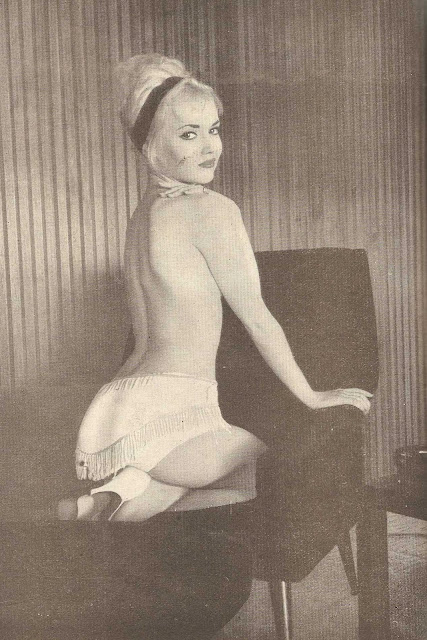 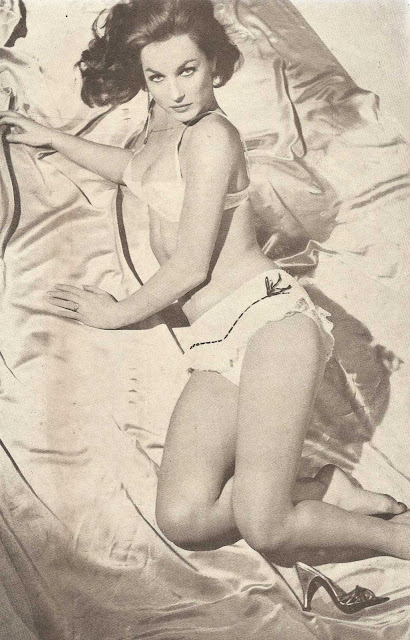 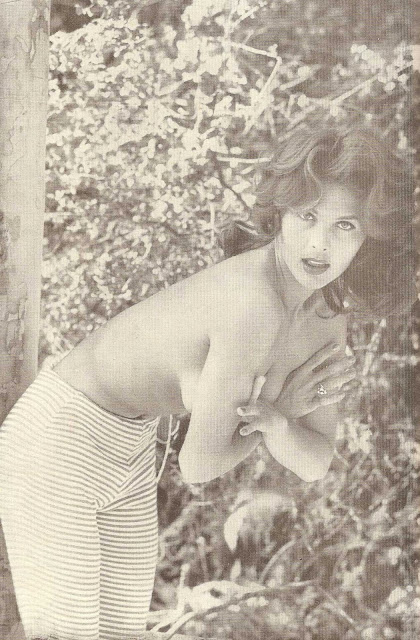 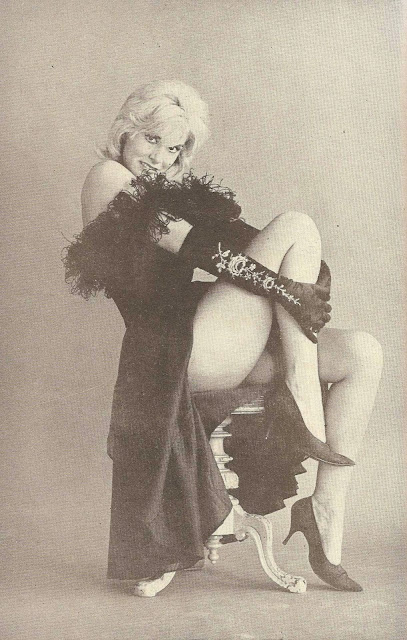 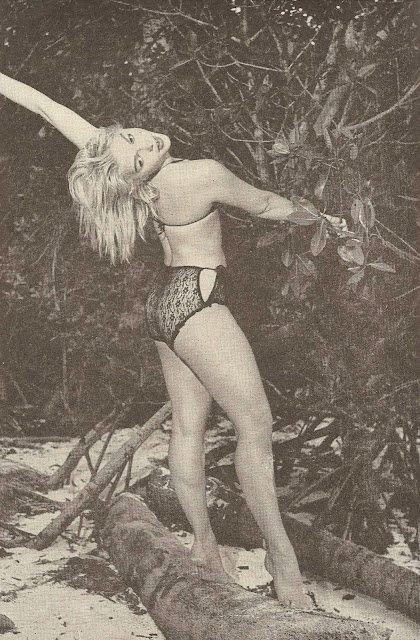 Recently I met someone who is a casual collector of this “sort” of Magazine.  When I write casual, i mean that she has a small collection that she casually adds to irregularly.  Her personal favourite is another magazine entitled “Gals & Gags” which as with my recent non bondage blog entry (Madcap Melody), also has nothing to do with “gags”.   Meeting a collector, albeit a casual collector, is a good indicator that there is a market for these “sort” of vintage magazines.

These images were obviously intended to be Lurid and I think I can safely say that this magazine was/is the epitome of historical voyeuristic luridity.  Towards the back of the magazine there is some advertising some of which I have included here.  I think that more so than the images, these ads “demonstrate what this magazine was (really) all about”. 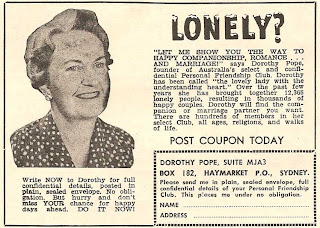 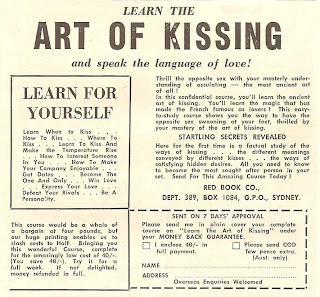 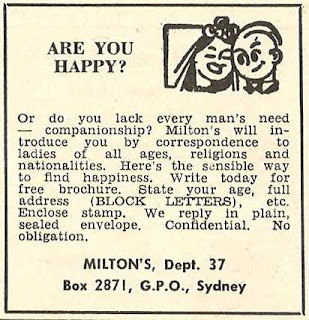