Oh My Goddess! by Kosuke Fujishima. 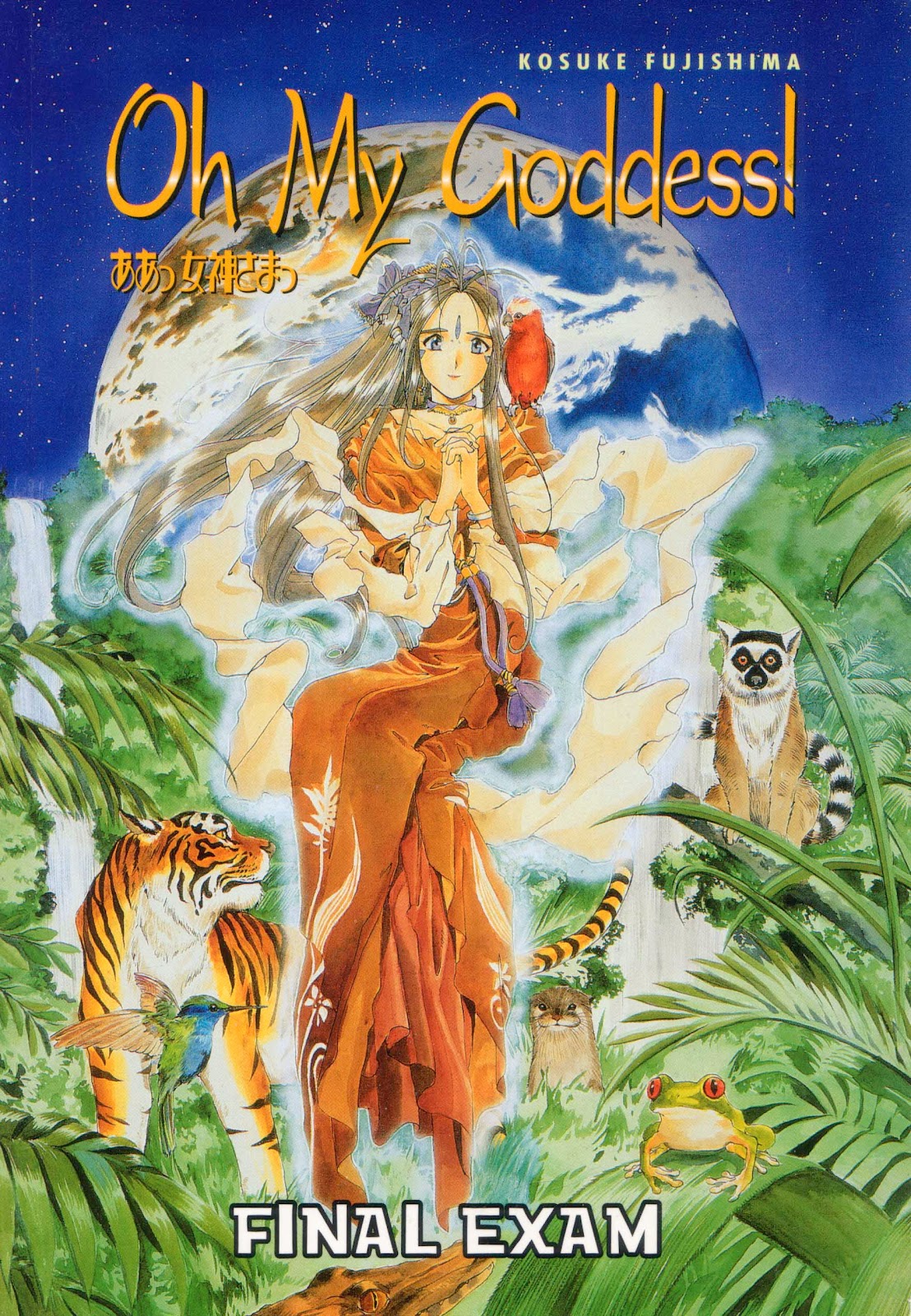 “Oh My Goddess! (Japanese: ああっ女神さまっ Hepburn: Aa! Megami-sama?), or Ah! My Goddess! in some releases, is a Japanese seinen manga series written and illustrated by Kōsuke Fujishima.” 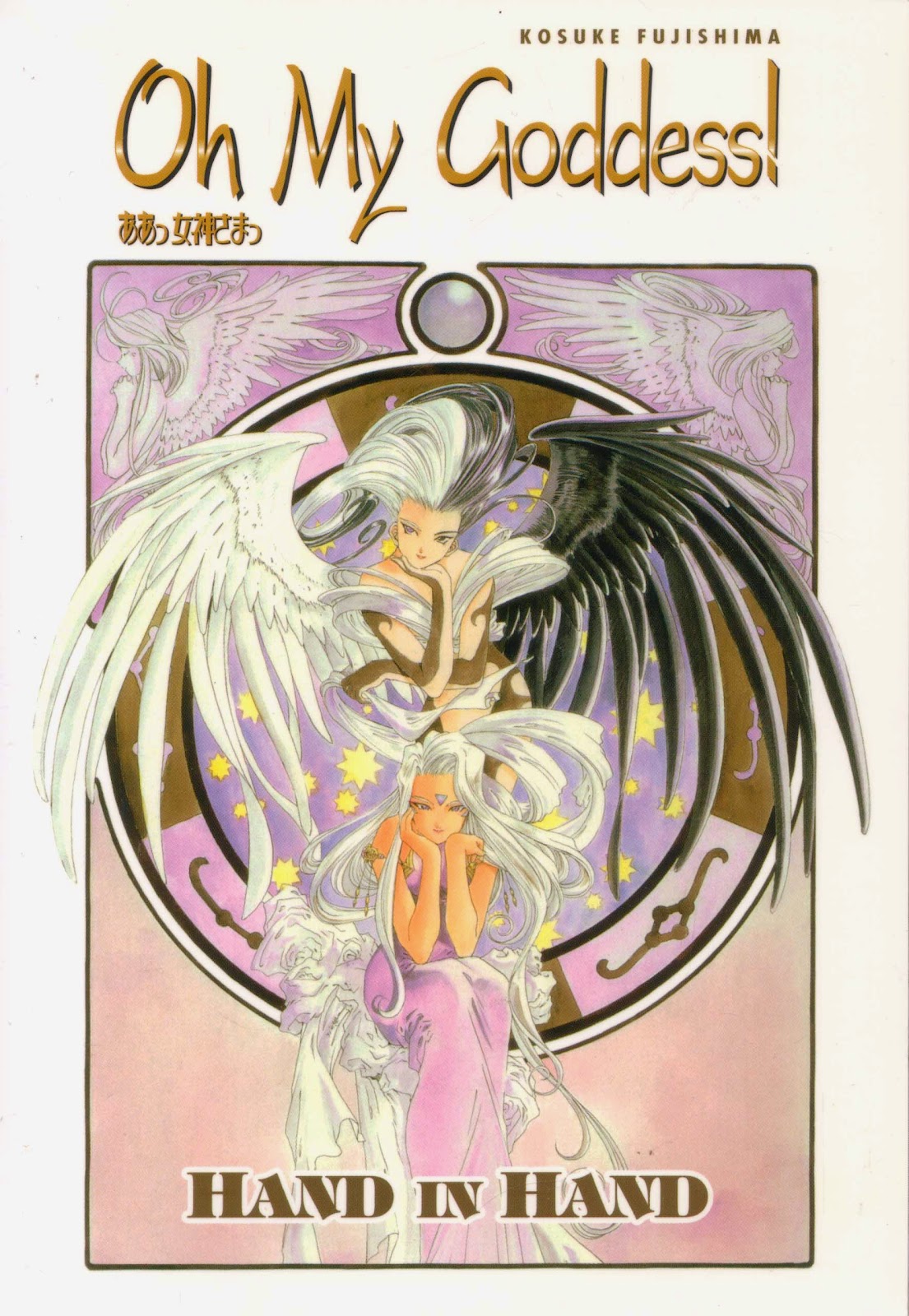 Sometimes you gotta jump in the deep end... or at least paddle a little bit in the shallow end. Manga is not an area that I am particularly knowledgeable about but is something that I am well aware of as being a part of current popular culture. It may have originated in Japan but it is now a global phenomenon. I am also aware that Manga is a single word covering a very broad range of titles which all have their own audiences. Some of these are very popular here in Australia... don't ask me which ones, as I have absolutely no idea... which is what my paddling about in the shallow end is all about. 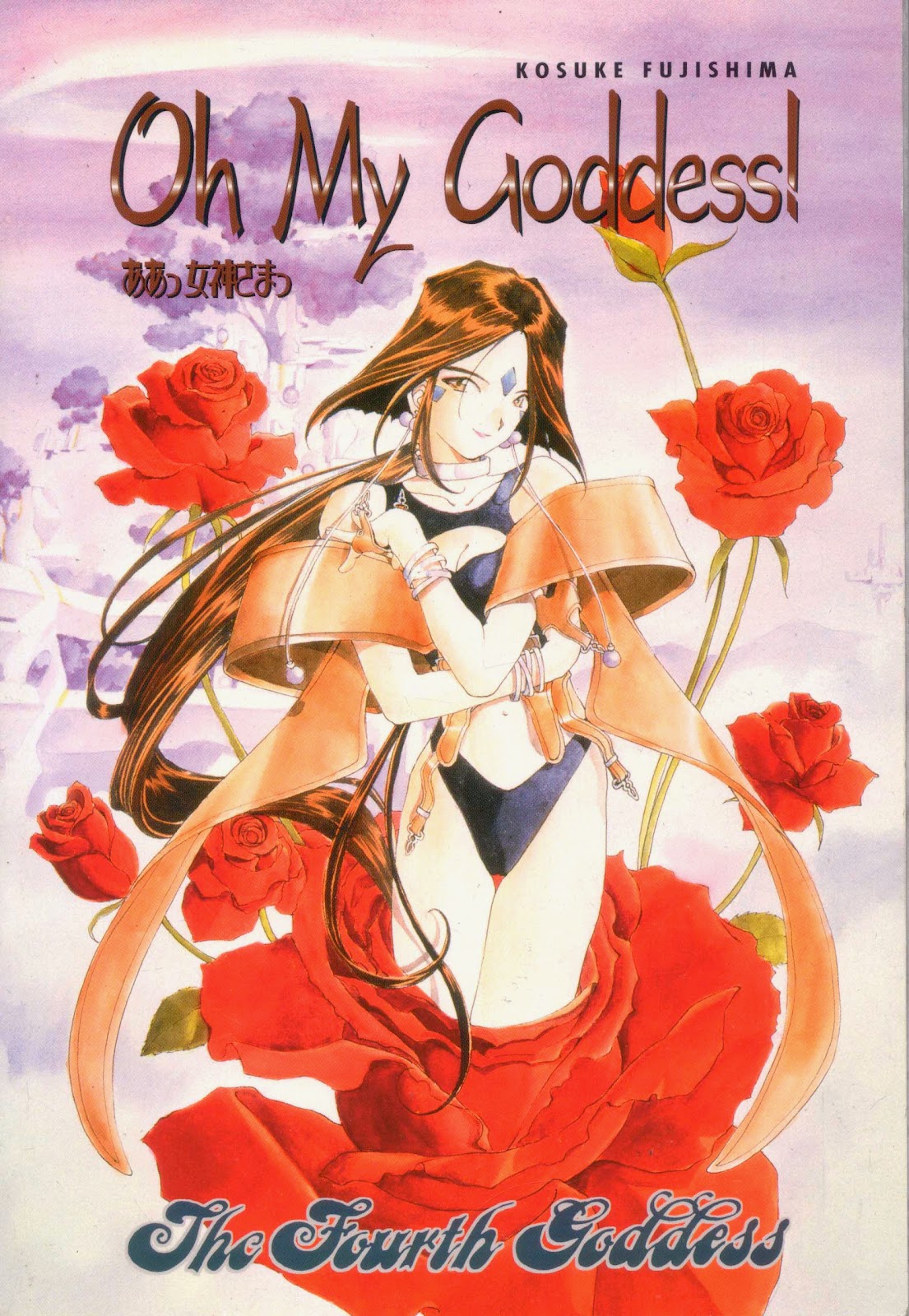 If you flick through Manga you get a very disjointed impression of cartoon characters, usually younger people (...yes I am old...) doing stuff that sort of seems a bit unusual, sometimes violent and sometimes sexual... and sometimes unusual, violent and sexual. Oh My Goddess! is described by the publisher as “a priceless shipment of action, romance, and comedy!” and from what I can gather it has less of the violence and sex that many other Manga books seem to have. I get the impression that Oh My Goddess! is written for younger teen girls, but I could be way off the mark on this... 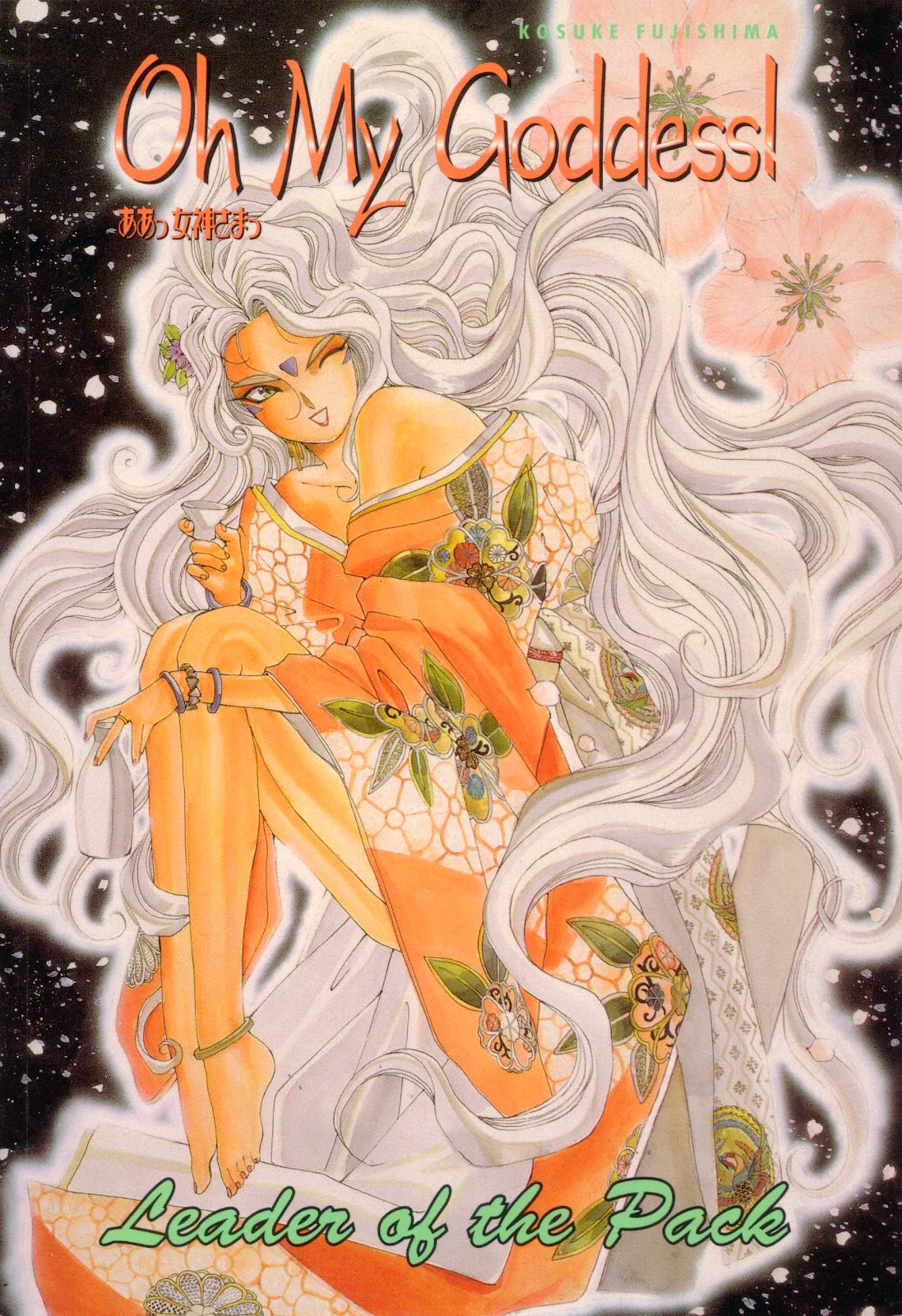 Occasionally I get asked for Manga which is probably the main reason I was tempted into purchasing this rather daunting large set of books. 20 volumes of something i'm not really that familiar with is a bit of a risk, but something I figure is worth a try.
Posted by robin at 11:44 PM