Stripe Design: Textile Patterns in Japan. Paperback back with dust jacket published by PIE Books 2005, 207 pages with colour photographs as well as a few black and white photographs and illustrations. 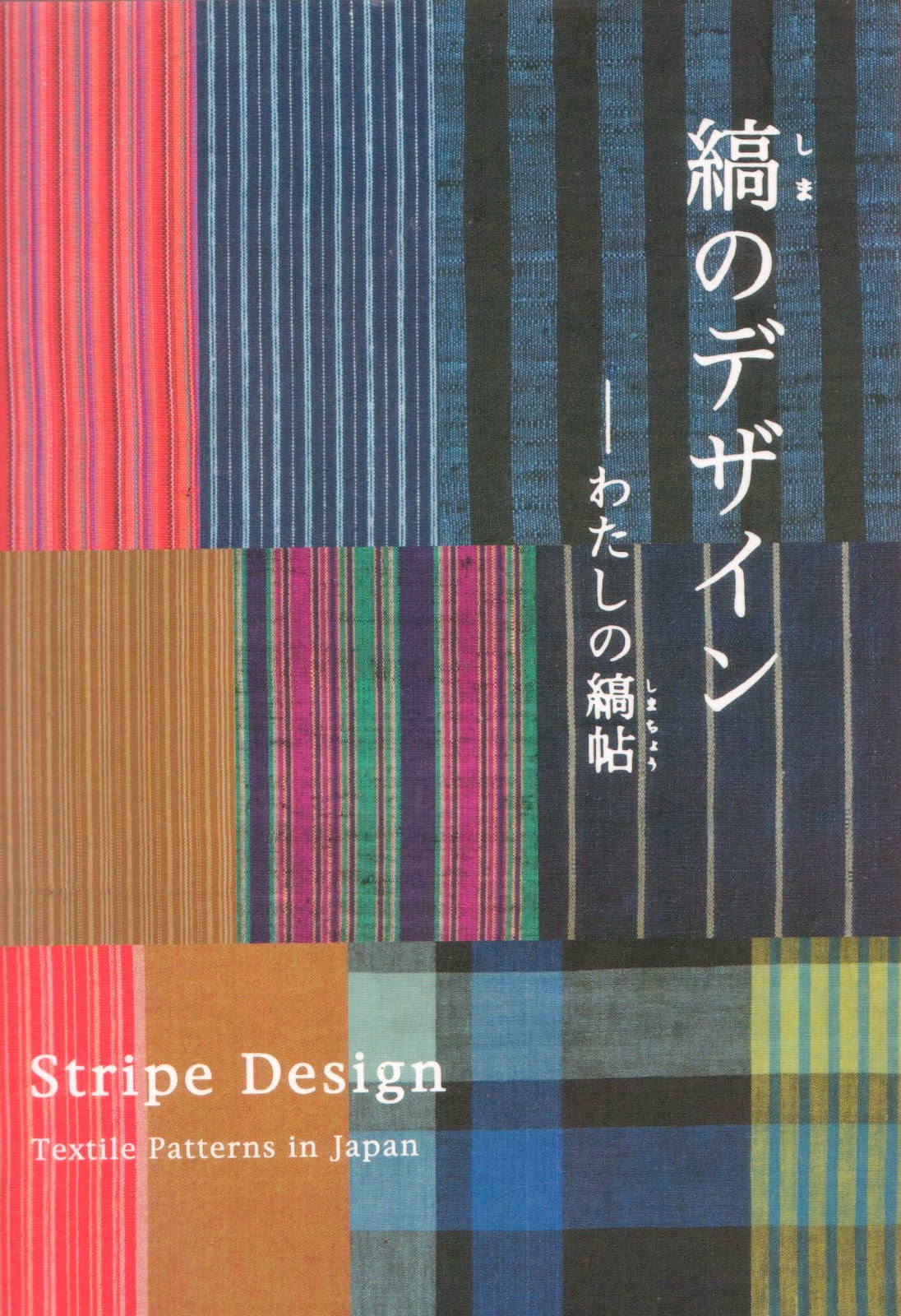 “Delightful designs composed of multiple lines, stripe patterns became the vogue as kimono patterns during the Edo period (1603-1867), and countless combinations have since been created.”

I like a good stripe and there's nothing better than a stripey bit of textile which is something the Japanese seem to have mastered the art of like no other country that I know of. Others may try but lets face it the Japanese certainly can stripe in style. I've owned a few stripey Japanese bits. There was a dressing gown/kimono thing that I completely wore out over a number of years. There were only a few threads left when I finally decided it was no longer the thing of beauty that it once had been. 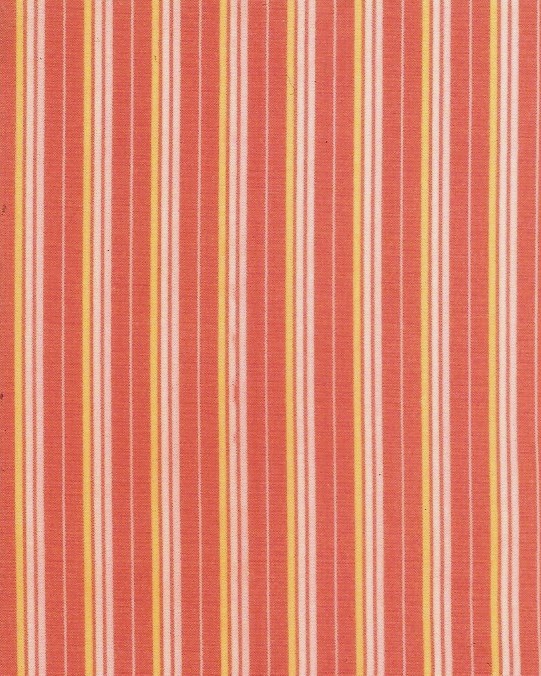 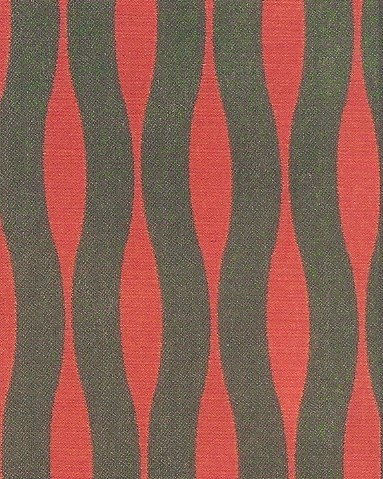 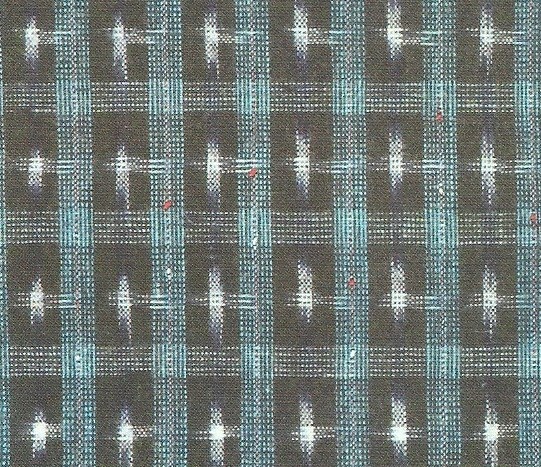 I casually mentioned this book to a flesh and blood customer (in other words, someone not on the interwebs) the other day and they got very excited. They didn't know this book but they knew Japanese stripes and had an appreciation that far exceeded my casual liking of pretty patterns. And then I mentioned it to another customer whose obvious disappointment at my lack of textile design books, quickly morphed into a look of devoted interest. (Neither have taken the plunge... yet.)

I think a book like this is very special and has something for anyone vaguely interested in design of any sort. The stripe is something that we all know, love and blindly accept as being there. This book opens up the world of the stripe and one quick flick through its pages opens up a whole new appreciation of the humble stripe.
Posted by robin at 3:21 PM