A Collection of the Xinjiang Uighur Folk Cap Designs 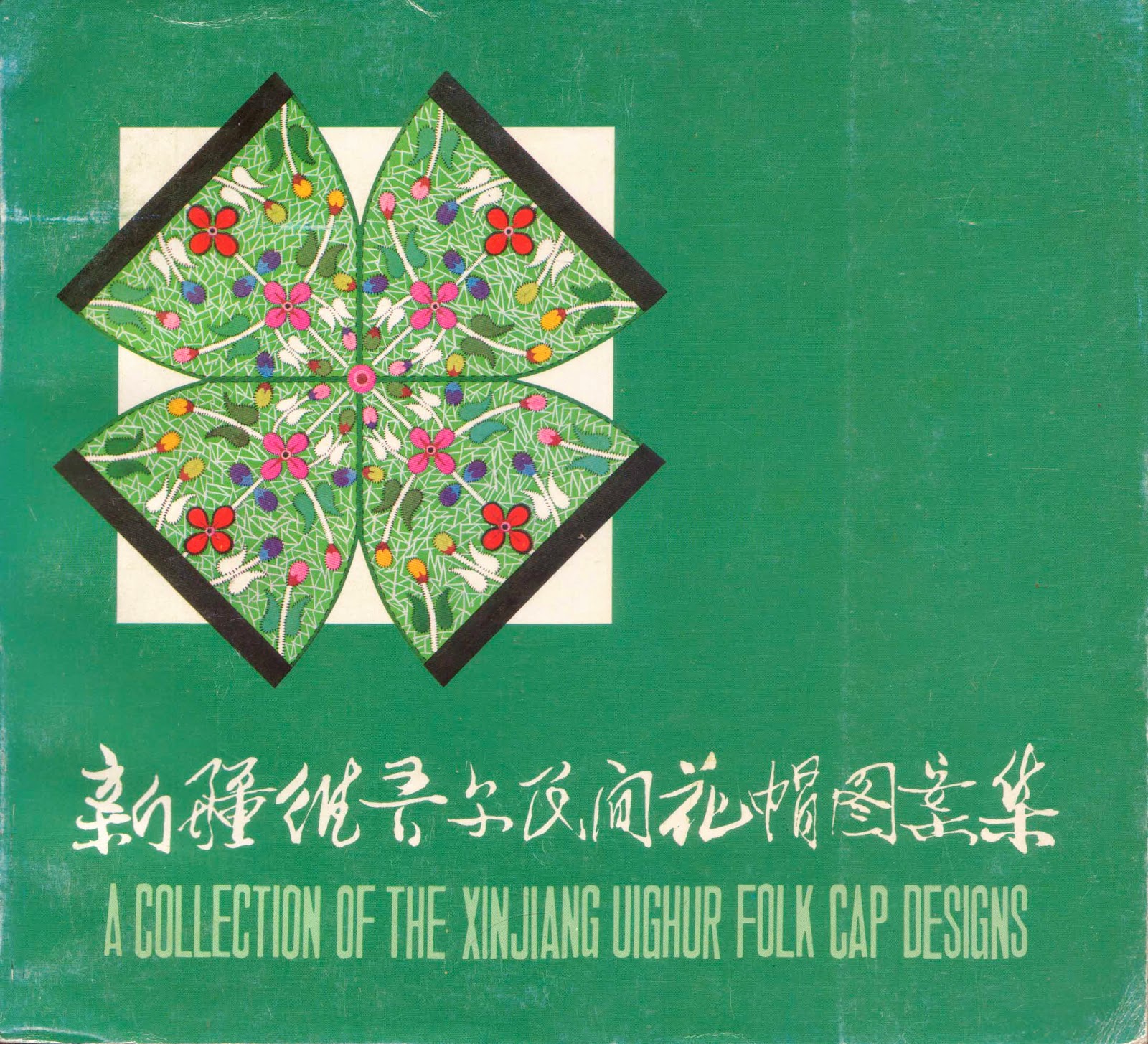 “Well-known for its songs and dances, the Uighur nationality has a long history and a brilliant culture. It is extremely rich in the industrial arts. Delicate artware can be seen everywhere in daily life, of which the folk cap is one of the kind. It is a convention for the Uighur people to wear caps. No matter which season it is, the Uighur people, men and women, old and young, on both the northern and southern sides of the Tianshan Mountains, always wear caps. The folk cap is not only a daily necessity, but also a kind of artware with a strong national flavour. Whenever people hold wedding and parties or visit relatives and friends, they decorate themselves with caps. Mass meetings and bazaars are simply exhibitions of caps, where various kinds of caps are so many and beautiful as to dazzle the eye and beggar description. etc”


I recently purchased a large collection of books on Chinese culture, history and art.  Within the 24 boxes of varying condition and varying “of interest” books and pamphlets, was this gem.  I was amazed and intrigued that something so specific and relatively obscure was ever published.  Maybe I shouldn’t be so amazed as folk cap design is a relatively harmless way for the Chinese government to promote this region of China.  The designs are very folky in a very international style of folkiness.  I look at these images and I don’t immediately think of Western China and being a novice in the world of folk art, I would even say that some of them remind me of Eastern European folk art designs. 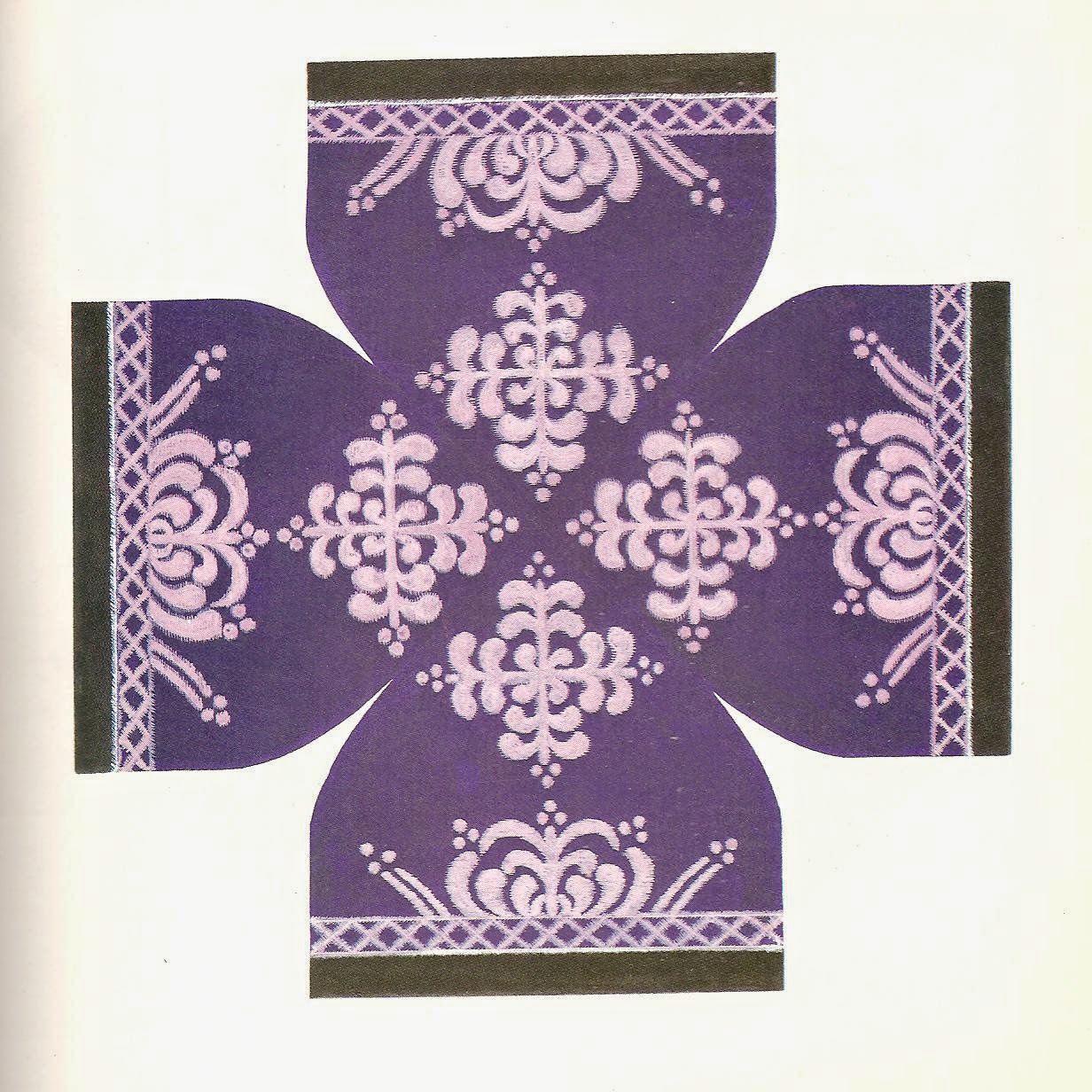 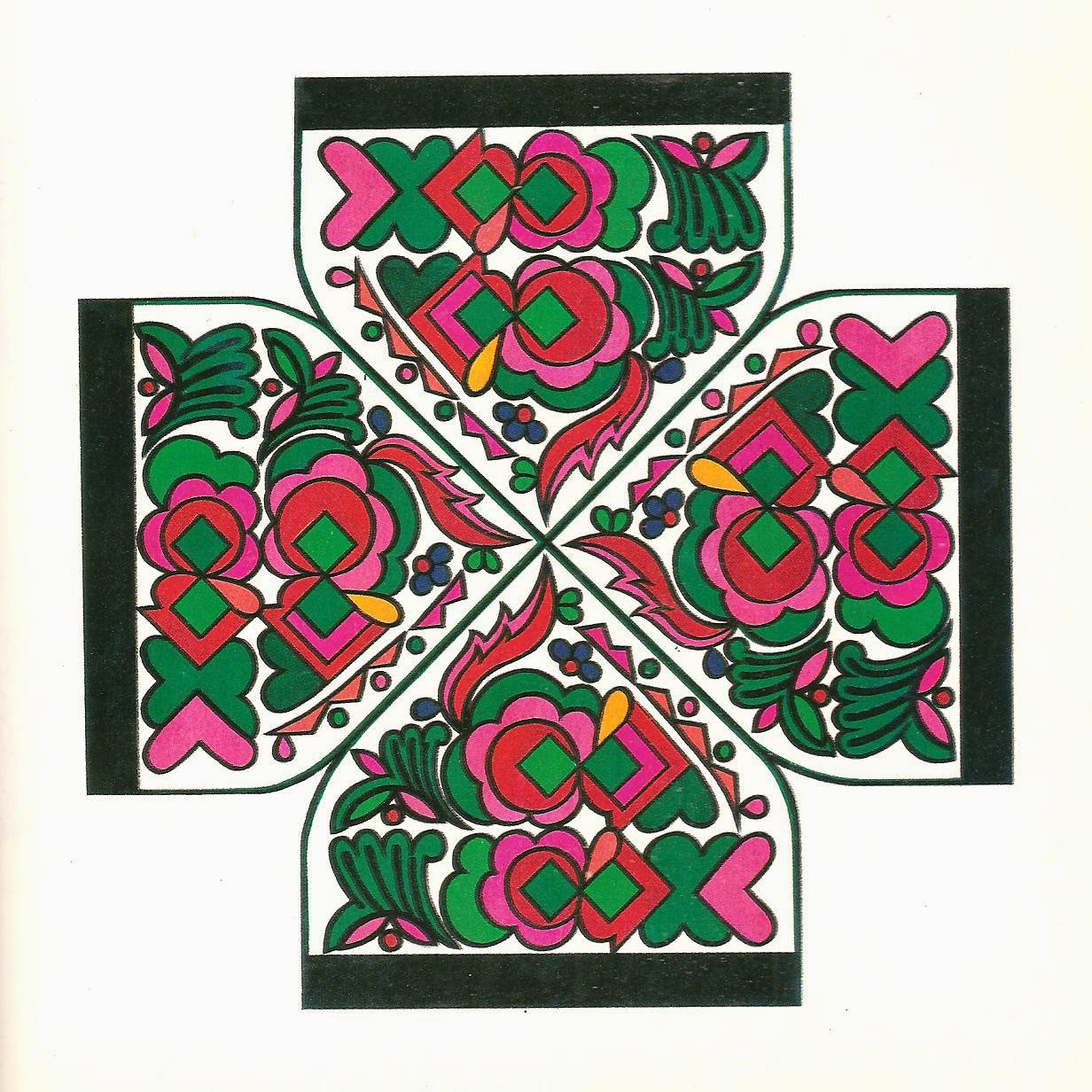 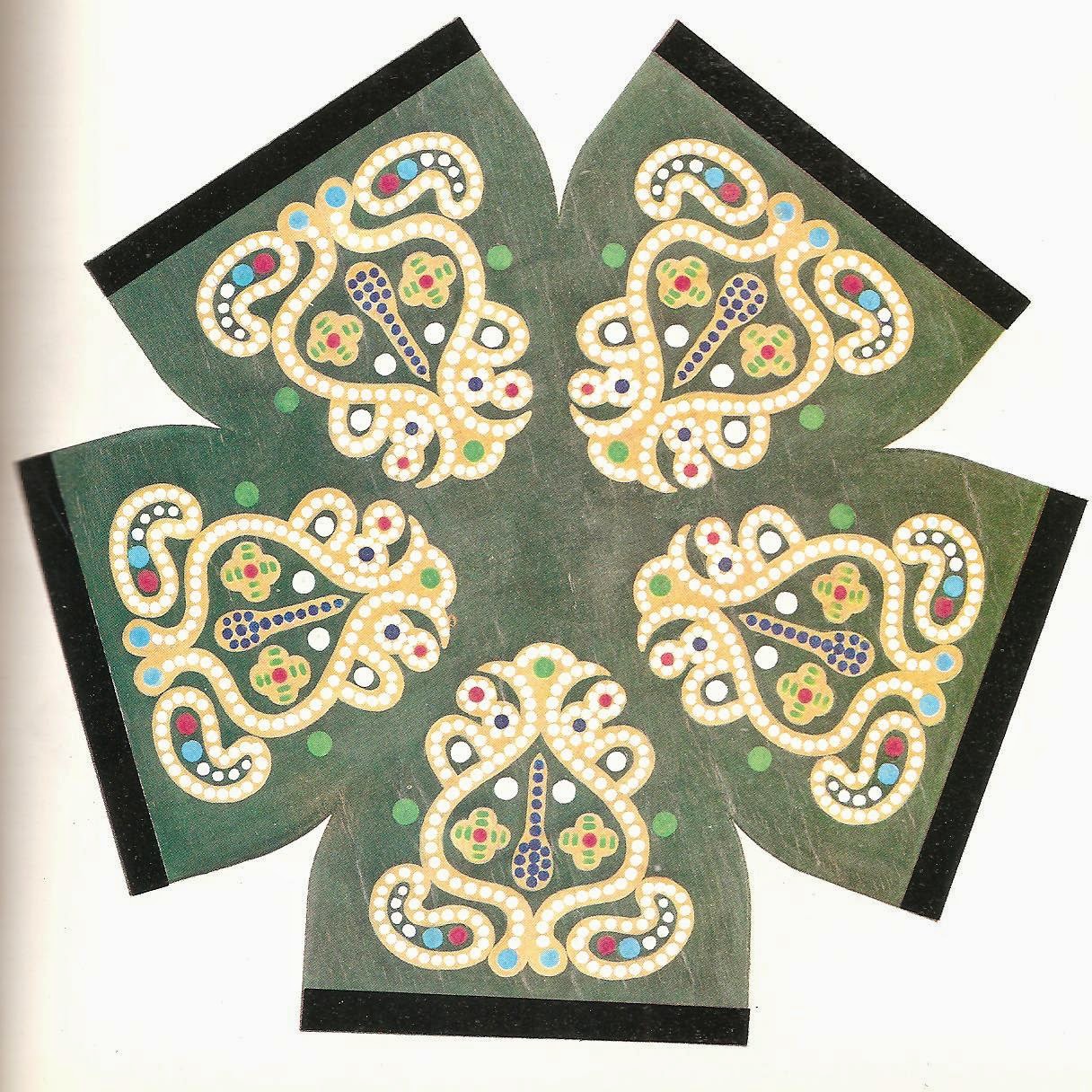 1983 (the year this book was published) was a relatively quiet period in regards to Xinjiang on the world stage.  In recent years things have been a bit noisier in the region with there being quite a bit of publicity regarding an active separatist movement.  In the last few days there has been another attack (one of many) by Uighur Separatists at a railway station. This book is a great reminder that Uighur culture is more than just attacks at railway stations.
Posted by robin at 2:28 PM