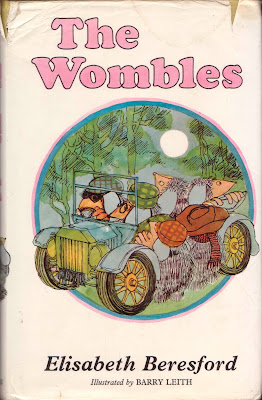 Nostalgia is a wonderful thing, even if it isn’t mine.  (I’m tempted to write “wombleful thing” but that’s stretching even my punning abilities).  I vaguely remember the Wombles on TV here in Australia back in the 1970s.  For some reason it was not on my TV viewing radar, so I can honestly say that my Womble knowledge is minimal.  I do remember there was something about picking up rubbish….? and I do remember they were British (well the TV show was).  A quick search on the net and apparently there are Wombles all over the world (even Australia), but the books and TV series mainly look at those that live in the UK (Wimbledon Common).  There were  5 original novels, a few spin offs, recordings, some other appearances in various bits and pieces and of course, the TV series. 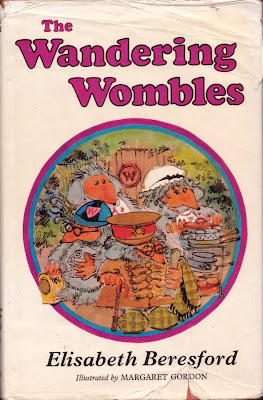 So over the last month, in 3 different locations, I have found 3 Womble novels, all hardcovers and all have wear.  In the years since I began selling books I have never found a Womble title until now and most interestingly they are all in the same worn condition.  Maybe that isn’t so interesting or suprising.  The books are all from the roughly the same vintage (1970s) and they were all owned by children.  No wonder the dust jackets have rips and the books are as worn and marked as they are.  These books were read and loved… the condition is probably as good a recommendation as you can get. 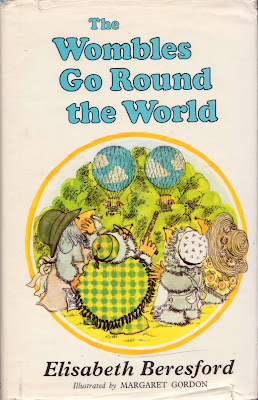