Tearing Down the Wall of Sound: The Rise and Fall of Phil Spector by Mick Brown.

Tearing Down the Wall of Sound: The Rise and Fall of Phil Spector by Mick Brown.  Hardcover book published by Alfred A. Knopf 2007, 453 pages. 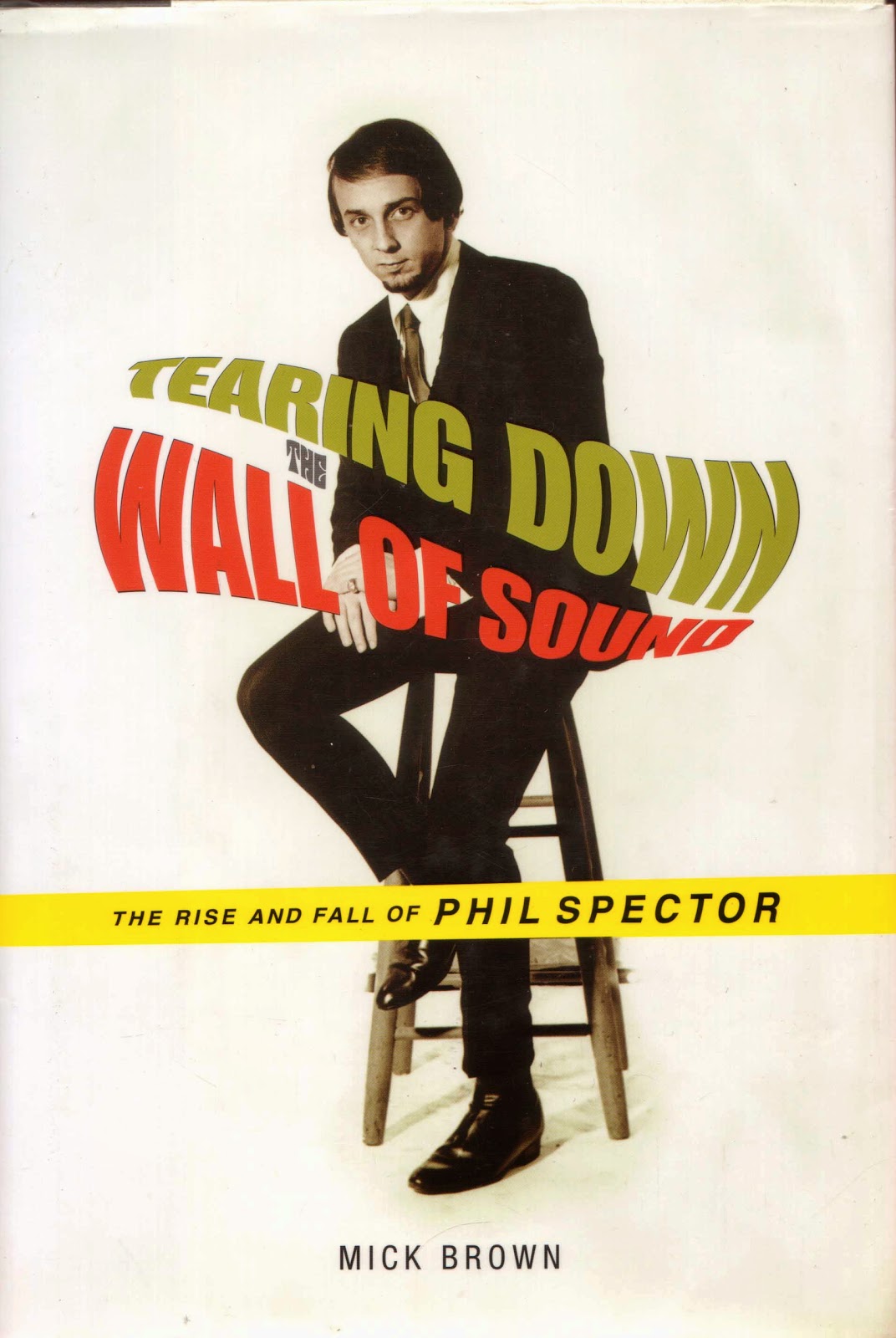 To this day the Phil Spector Back to Mono box set of CDs, is one of my prized possessions.  From the opening bars of “To know him is to love him” you just know that you are listening to something very special.  Check this one out:


The woman up front (Ronnie) ended up marrying Phil and later wrote an eye opening autobiography which contained more than a few interesting stories about this troubled genius.  There are other biographies as well and if half of what you read about Mr Spector is true, then the guy was/is seriously disturbed… and a genius.  From lots of gun stories to weird possessive behaviour, to just plain weird, Phil Spector has always been on the eccentric side of music stardom… and a genius.  People have tried to copy his unique Wall of Sound recording skills, but the truth is that no one has ever done what Phil could do*.


… and then many years later after living as a recluse and out of the public eye, the guy shoots and kills Lana Clarkson, wears the craziest wig you could imagine at the murder trial and ends up in prison.  You couldn’t make this sort of story up.  Mick Brown (the author of this book) interviewed Phil shortly before he was arrested in what was his first major interview in 25 years (Phil, not Mick).  There was even talk before the downfall of a comeback.  All of this put Mick Rock in an excellent position to write this book and write it he did.