Classic Tractors in Australia by Ian M. Johnston.  Hardcover book published by Kangaroo Press 1999, 168 pages with black and white photographs and illustrations as well as some colour photographs. 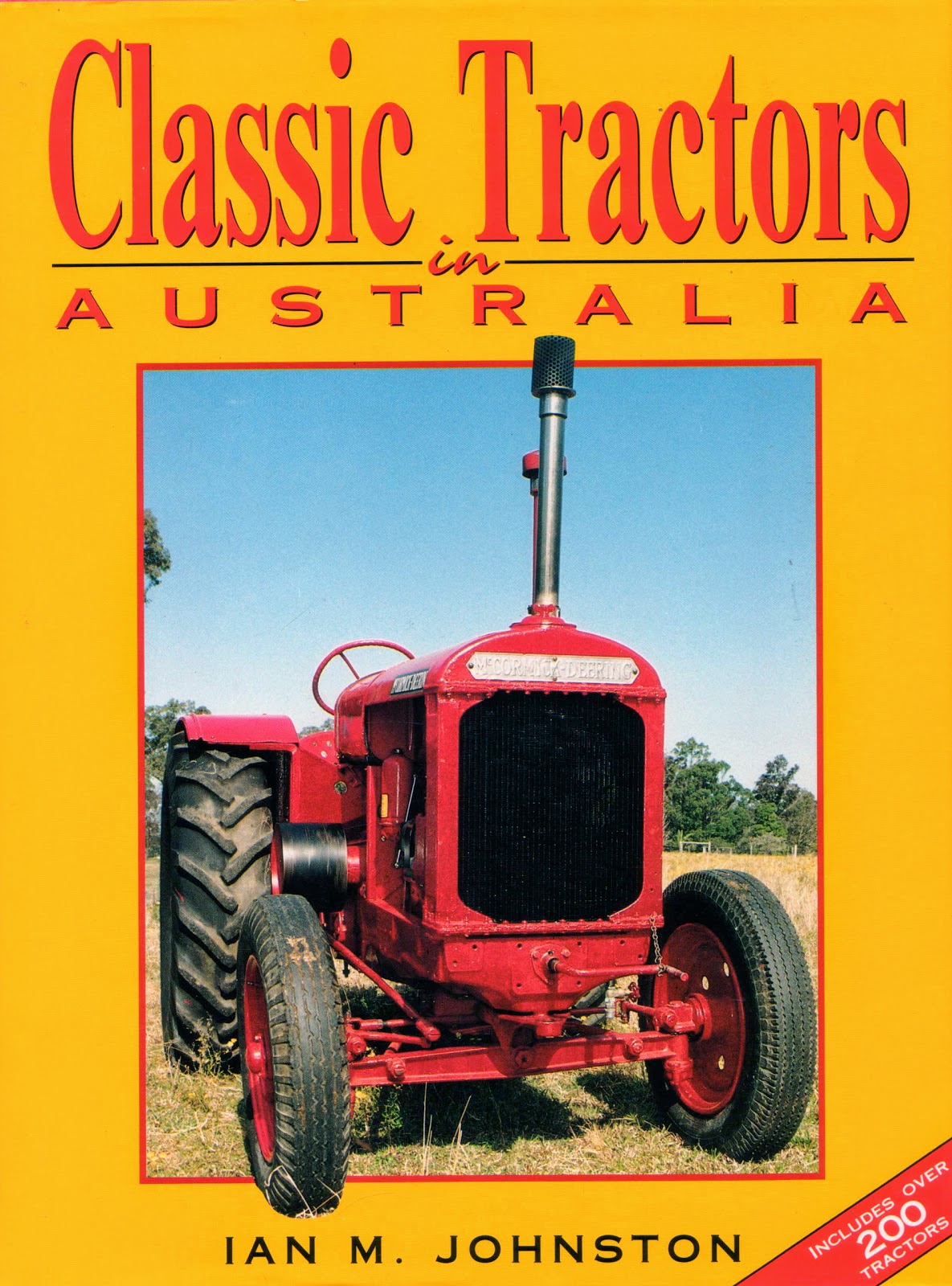 Living in the rural hinterlands of central Victoria, it’s not often that I don’t see a tractor at some stage during the week.  Usually they aren’t vintage and often they are new (or newish), extremely large and hired for a short period of time only (harvesting).  There are a few classic machines about, but nothing as nice as some of these beauties. 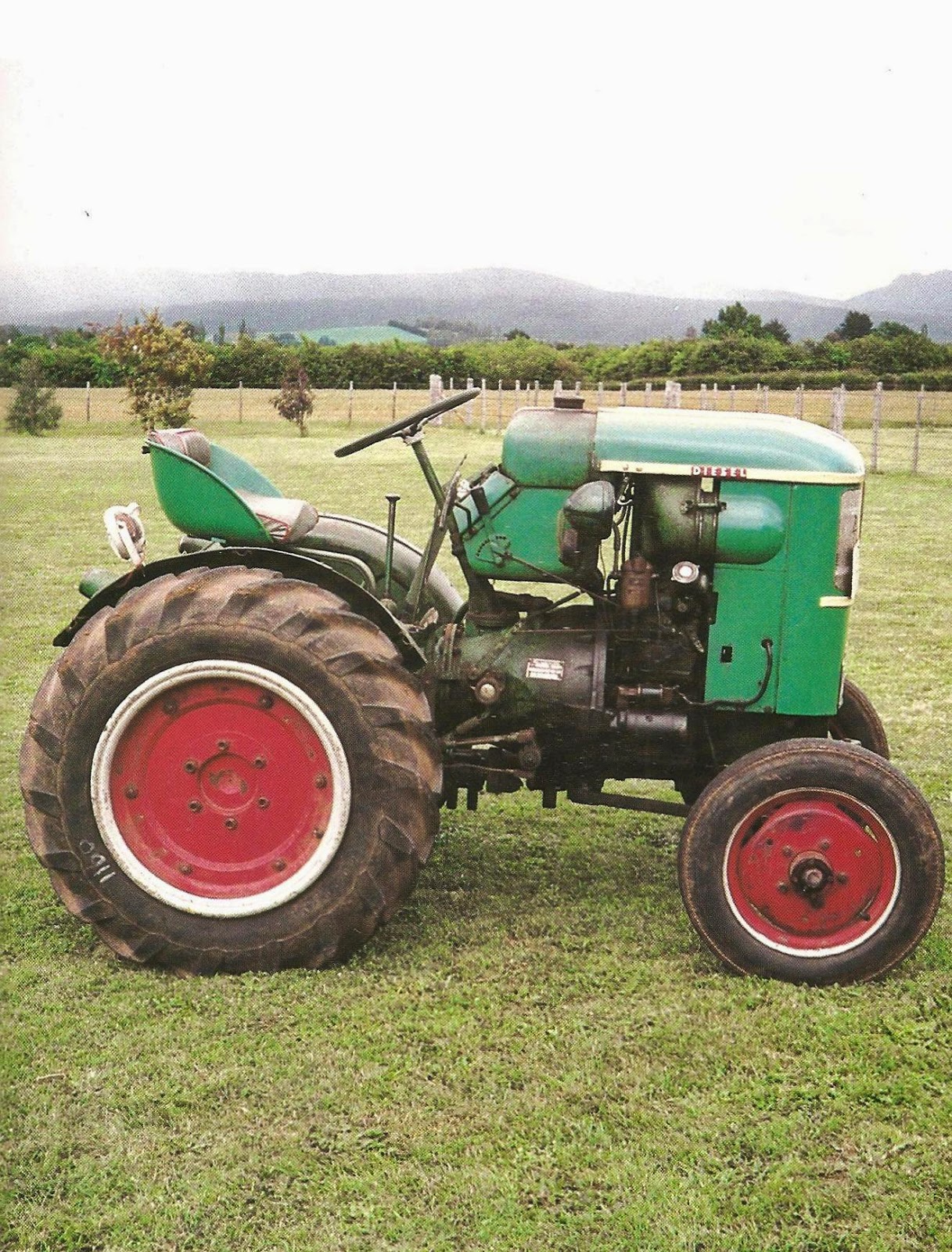 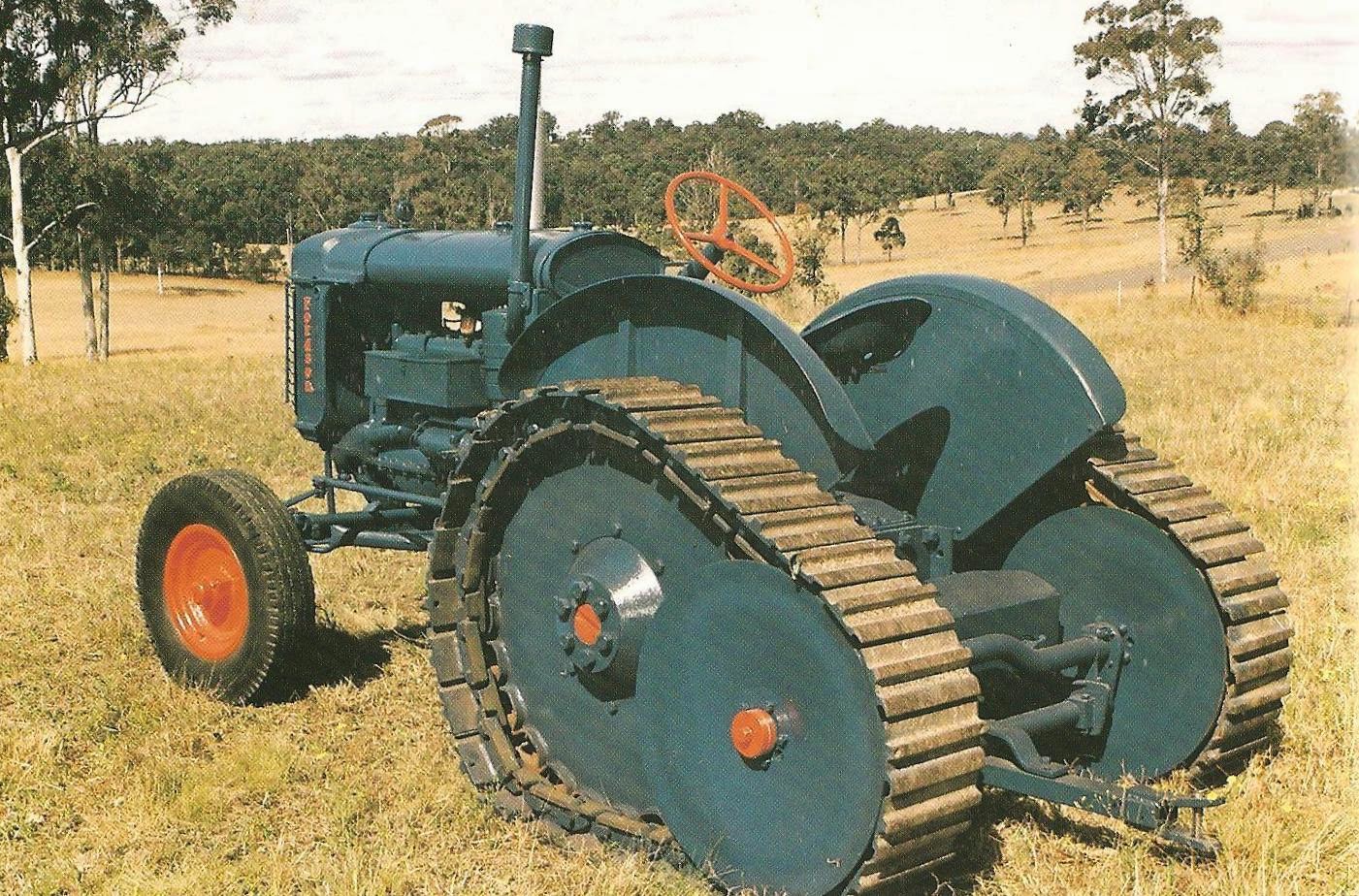 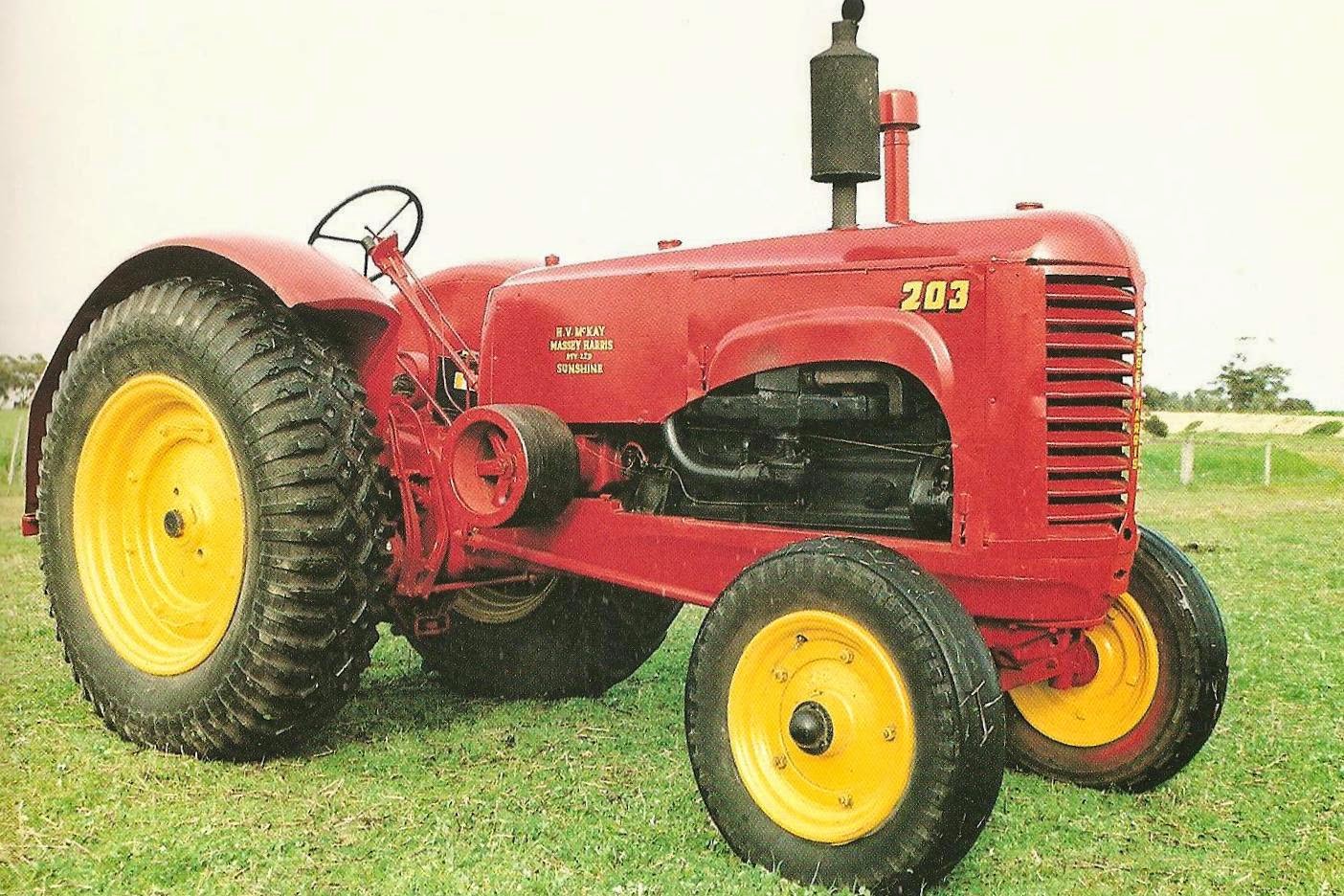 Just before Christmas one of my neighbours… lets call him Dave… informed me that he was going to be purchasing a restored vintage tractor.  I live close to the centre of town, as does Dave and his block of land is probably big enough to park a tractor, but not big enough to drive or use a tractor.  So my big question was why.  Apparently it has always been a dream of his to own and drive a tractor and when this one came up for sale he couldn’t resist.  My immediate reaction was a bit sarcastic and I made a bit of a joke about the whole thing.  Seriously, the guy works in IT (I think).  It was only on further reflection on Dave’s Tractor owning adventure, that I realised what a great thing it was that he was taking the plunge and living the dream.  I let him know this the next time I saw him and apologised for the sarcasm.


Unfortunately it is now 6 months later and Dave is still Tractorless.  He assures me that it is still on it’s way, albeit a little slowly.  Let’s hope it’s not hindering traffic on the Western Freeway.  In the meantime I must point out this book to him and maybe it will temporarily quell his Tractor owning ambitions.
Posted by robin at 2:53 AM