Railway Journal/Magazine September 2009 (No.515).  Magazine published in Japan 2009, 170 pages with colour photographs as well as a few black and white photographs, there is a small amount of advertising. 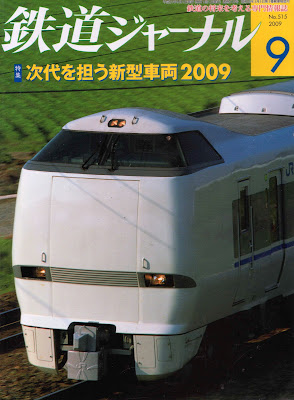 Railways have been around for a long time and rail fans (also known as: railfans, rail buffs, railway enthusiasts, trainspotters or gricers) have probably been around for as long as there have been tracks laid down for large things to move along.  As with most countries, the Japanese also have those who have an interest in the iron horse (ferroequinology) and this is the magazine for them… at least I think this is a magazine for them.  It’s the language thing.  I have no idea what the focus of this magazine is, other than what I can tell from the photographs.  I think it’s a magazine for trainspotters, but it might be an industry magazine detailing new developments in rail travel… or possibly it’s a bit of both. 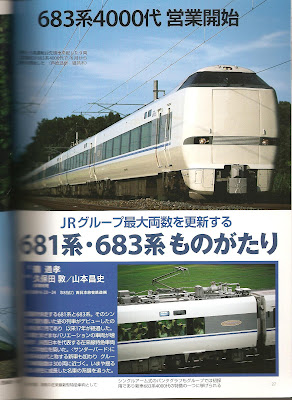 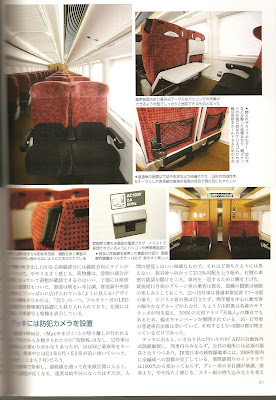 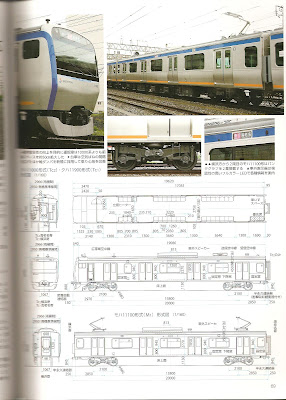 What I like about this magazine is that this is not the sort of thing you see very often here in Australia.  As I mentioned above, there are those who are passionate about the subject and I can imagine the idea of a Japanese rail magazine with some nice pictures could entice a buyer.  Not that it has enticed any buyers as of yet, but it could.
Posted by robin at 2:39 AM