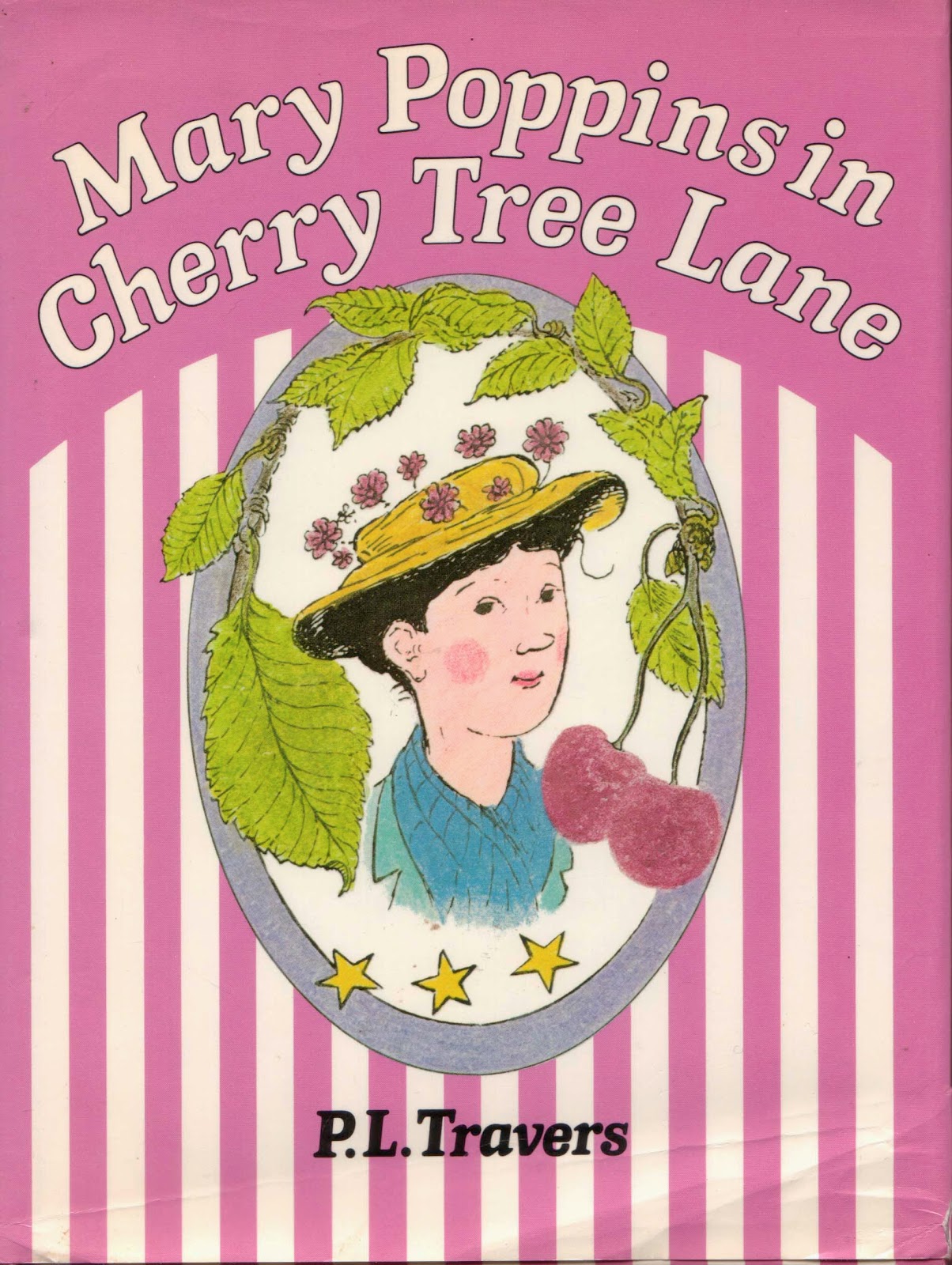 Like many children of the 1960s, I was subjected to a viewing of Walt's shiny adaption of P.L. Travers fantastical story about a nanny with magical and mischievous powers. I do remember Dick Van Dyke singing and dancing and Julie Andrews chortling through a number of tunes, but what I mostly remember was the truly amazing combination of animation and real life. This had a massive impact on me as a young boy. Up to that point of my brief existence I had understood animation (it wasn't real) and I had understood real (it was real) and then Mary Poppins comes along and stuffs the whole thing up leaving a very young me to deal with this existential crisis.

This book was published many years after Disney's eye popping,  philosophical romp through bourgeois, penguin dancing, Edwardian London. I wasn't aware that Travers had continued writing and publishing as late as this title which was the penultimate one in the series. It was only when finding this book and doing a bit of interwebs research that I learned the truth. Unlike Harry Potter and a lot like The Wizard of Oz, Disney only made the one film despite there being material for many more. I'm looking at this as being a good thing. One childhood existential crisis is enough. Eight would have been a catastrophe.