Companero: The Life and Death of Che Guevara by Jorge Castaneda.

Companero: The Life and Death of Che Guevara by Jorge Castaneda.  Hardcover book published by Bloomsbury Publishing 1997, 456 pages with a few black and white photographs. 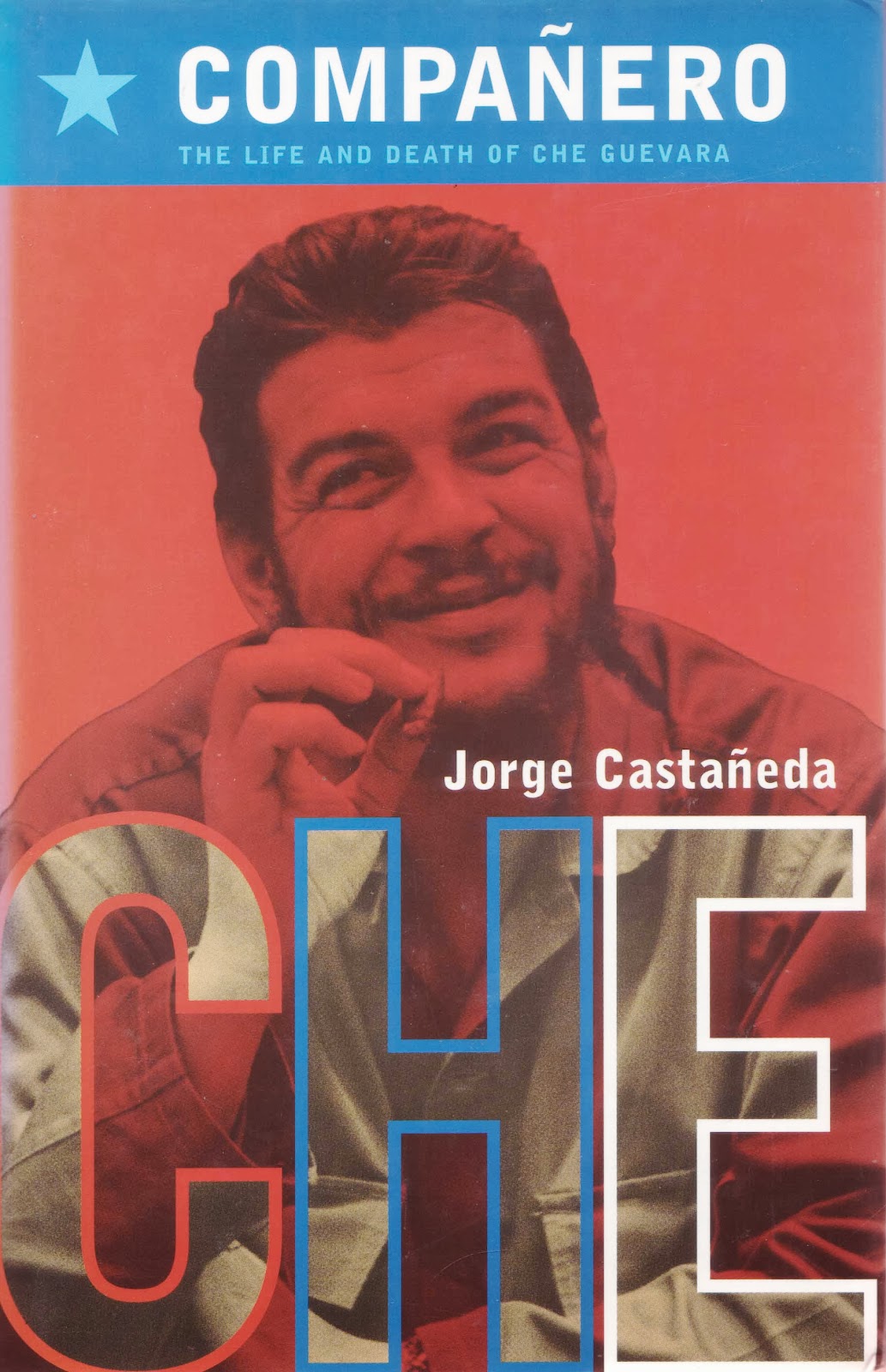 “In thinking of Che Guevara, one picture that comes to mind is the Christ-like image captured by Freddy Alborta of the revolutionary as martyr. The Bolivian army, who had executed the cornered and dejected Guevara the day before that photo was taken at Vallegrande, had not reckoned on his beatification as the emblem of courage and political sacrifice by a whole generation of students and activists.”


Che Guevara, revolutionary and poster boy.  A man whose face has adorned a million t-shirts around the world with an image probably as well known as a certain imperialistic soft drink.  That image is not the image mentioned above. The Christ like image the publisher is trying to convey as being important, is something completely different, possibly more in tune with that final image of Mussolini that this usually not so squeamish bookseller, remembers as being a truly nasty one.  “Christ like”?  Yeah, I get the comparison.  He’s lying down and he’s dead.  He has a beard and he has hair… and there are those that worship him. 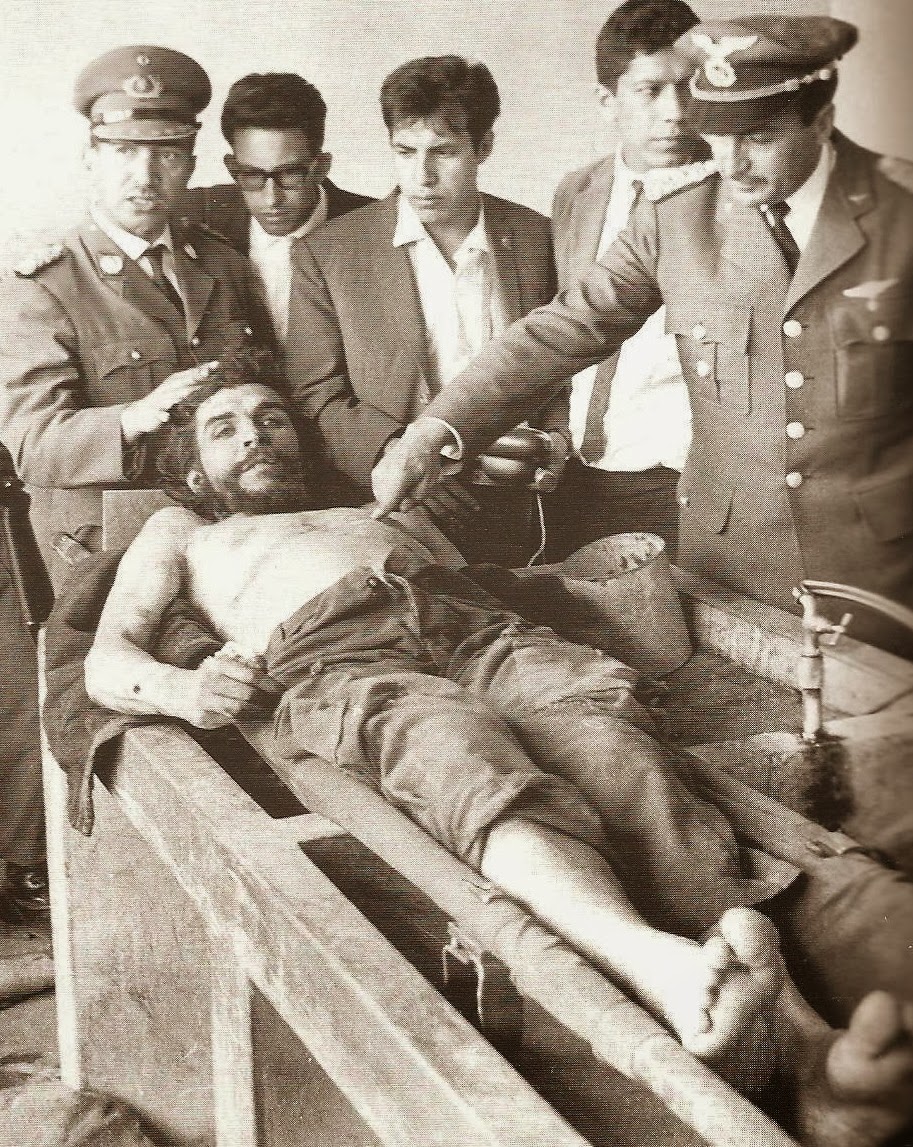 Che and some other blokes


The question is, was Che the Justin Beiber of his generation?  Probably not…  definitely not.  In 47 years from now, I doubt very much that I’ll be writing about a biography of the out of control, but well loved (by some) Canadian pop star… or about his image appearing on t-shirts.  Sorry Justin, but my belief is that in 47 years time Che will probably still be on t-shirts as those true beliebers out there will never let his memory fade.  For now though, I’m fairly sure that Justin is outselling Che in the t-shirt department.  What does this mean?  Do you think a Beiber biography is a book of interest? 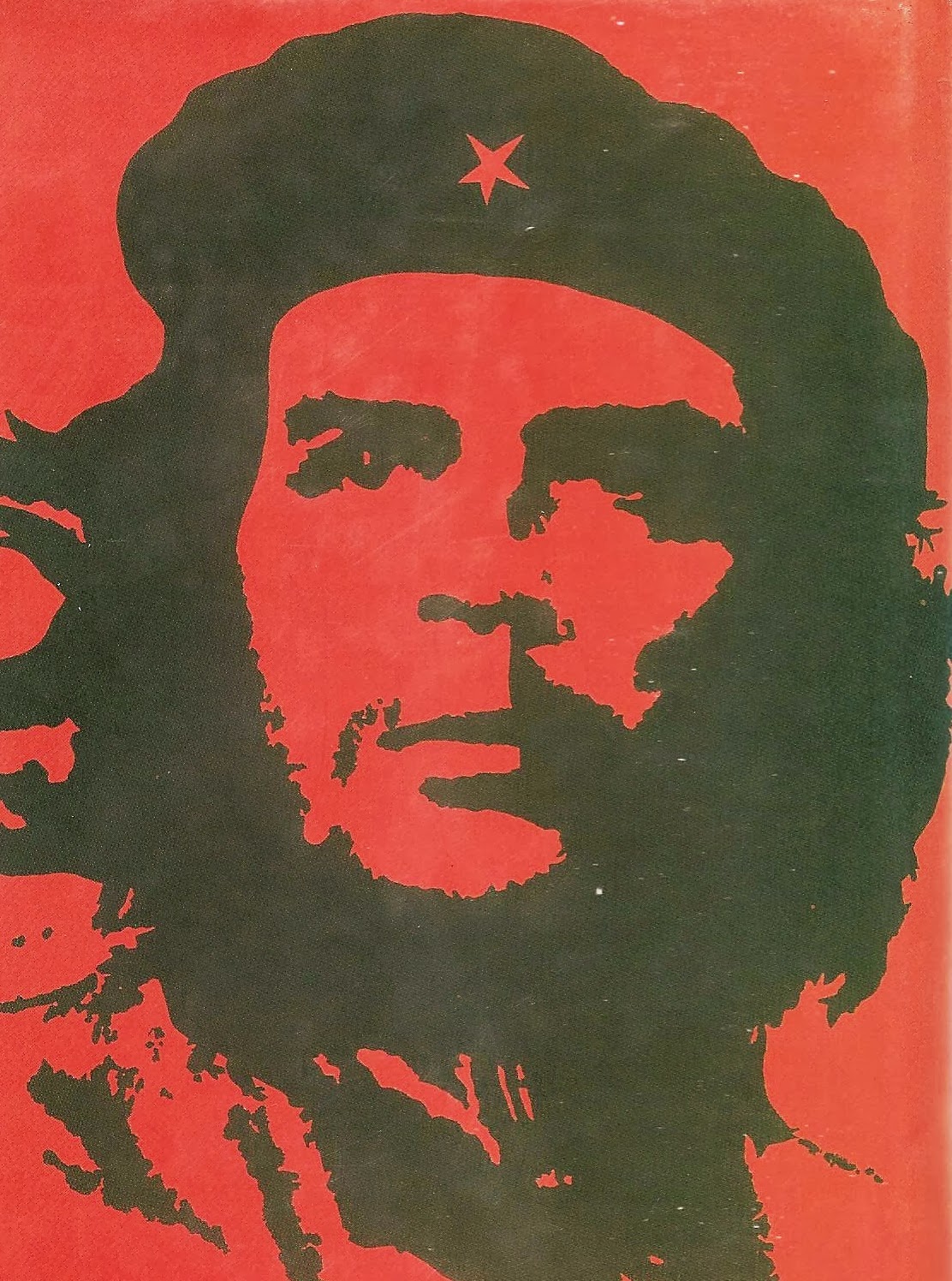