Of Bridles and Burnings: The Punishment of Women by E. J. Burford and Sandra Shulman.

Of Bridles and Burnings: The Punishment of Women by E. J. Burford and Sandra Shulman.  Hardcover book published by Robert Hale/St. Martin’s Press 1992, 240 pages with black and white illustrations. “Of man’s inhumanity to man there are many chronicles, but his inhumanity to those he is supposed to love and cherish has been less well-recorded. In remedying this deficiency Of Bridles & Burnings relates a tragic history of punishment which should have been documented long ago.  The authors describe how and why over a thousand years, by both law and custom, British women were pilloried, executed and transported and made to undergo a host of savage humiliations contrived by masculine ingenuity. In tracing the roots of these punishments and the ancient prejudices against women they reveal why man chose to inflict such suffering on those without political or economic power, whose ‘crimes’ often resulted from society regarding women as mentally and morally inferior.”


Mankind as a whole has been discriminatory for as long as mankind has been.  Whether it’s been restrictive laws and conditions against minorities, institutionalised racism or full scale wars against neighbours, people are often not very nice to those that are not the same as they are.  More recently things haven’t improved and let’s be honest about this, they probably won’t be getting better soon.


When I saw this book, I nearly didn’t pick it up.  There’s so much nastiness in the world that I don’t know that we really need to be reminded about how nasty we once were to half of our own society (societies), although if you read the news it’s fairly obvious that this is an on going problem… maybe not to the extremes or as often as presented in this book, but on going nevertheless.   After much ummminng and ahhhing I finally relented and picked it up when I realised that this is probably the only book on this subject that I have ever found and therefore a book “of interest”. 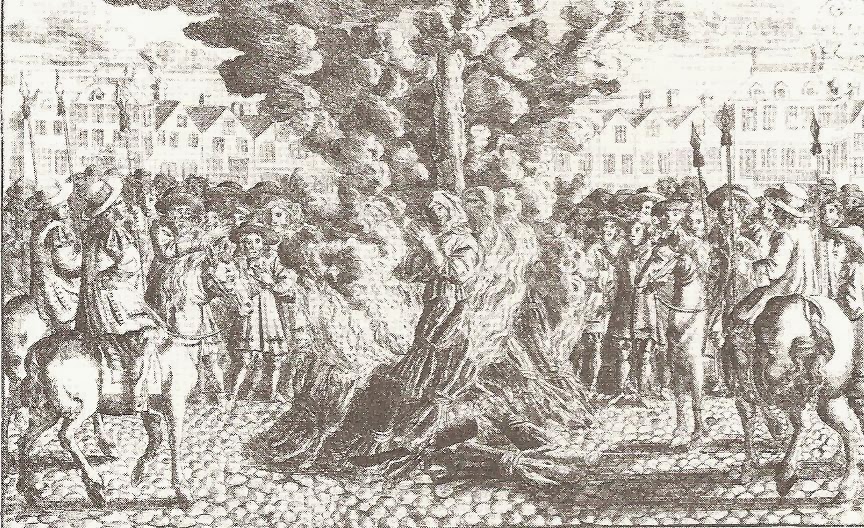 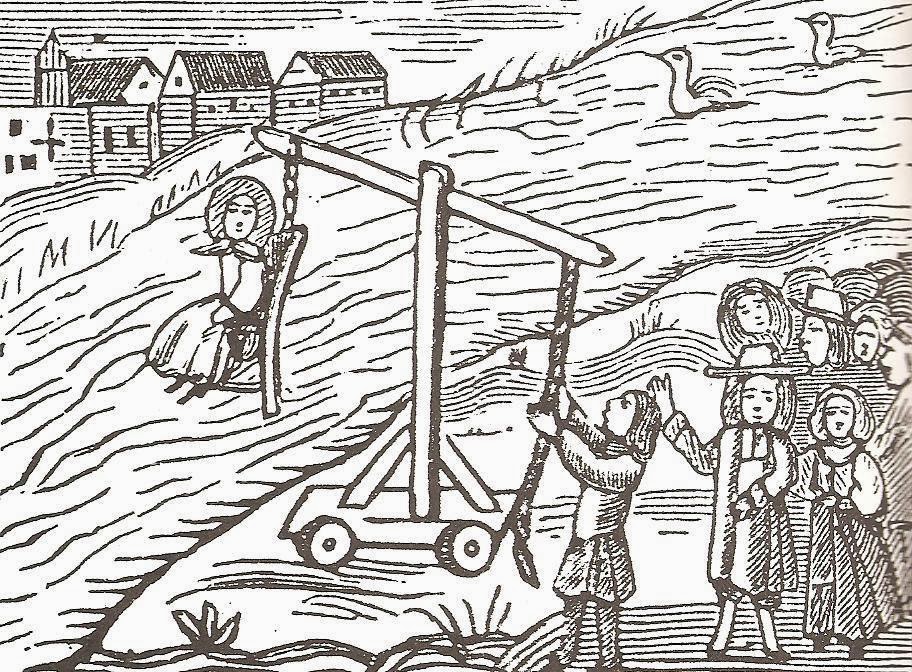 Grisly.  So who is going to be interested in the way men mistreated women in England in days gone by?  I’m not tempted but I reckon someone will be.

*“A scold's bridle, sometimes called a brank's bridle or simply branks, was an instrument of punishment used primarily on women, as a form of torture and public humiliation. The device was an iron muzzle in an iron framework that enclosed the head. A bridle-bit (or curb-plate), about 2 inches long and 1 inch broad, projected into the mouth and pressed down on top of the tongue. The curb-plate was frequently studded with spikes, so that if the offender moved her tongue, it inflicted pain and made speaking impossible. Wives who were seen as witches, shrews and scolds, were forced to wear the branks, locked onto their head.”  Wikipedia
Posted by robin at 12:16 AM